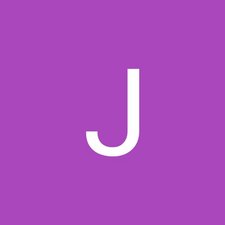 Hello! I have a MacBook Pro A1278 2012 13” SN# C1mkrtz7dty3 that keeps shutting off after initial boot. The Apple logo pops up and the bar gets about halfway and the computer shuts off. I tried searching other similar issues but other people are able to get to terminal I am not. I have several versions of Mac OS on USB. I have tried El Capitan and Catalina recently. If I hold the option key when booting up it can sit up at selection screen for as long as I want it to. I left it there for two hours once it did not shut off. As soon as I select either the hard drive or the USB bootable device it lasts about 30 seconds and shuts off. If I take out the USB stick and try to boot it normally as soon as I hit the power button it shuts off after about 30 seconds so trying to load. I cannot get to a terminal screen at all. I cannot get to any recovery screen at all. Whenever it tries to load anyting, it immediately shuts off.

I have replaced the thermal paste on the CPU and I have tried different Ram. I have also tried a different hard drive. I have tried replacing the battery. I have pretty much taken the entire motherboard out and put it back together and it still does the same thing. I'm pretty stuck at the moment. The only other thing I know to do is replacing the logic board but I was trying to avoid that.

Even after taking the entire thing apart replacing the thermal paste on the CPU, trying many different things it is still doing the exact same thing it originally did. Any other suggestions would be very helpful!