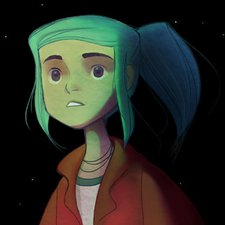 MacBook turns off right before entering OS after new battery

I just replaced the battery in my MacBook and now it’s acting really weird, at first it would boot in and the battery would work, so i then put the cover back on and after that it would do nothing. I took the cover off again and checked that everything was ok, it was. So I tried out again, nada not even a spinning fan. I then plugged it in, the MagSafe lights up orange but nothing more. The current fix I have is to reseat the battery, turn it on but it still only goes to the macOS progress bar before it shuts down.

Format HD and Reinstall MacOS, the installation of the new battery probably corrupted the HD. That should fix the issue for not booting up.

Huh, is there a way to boot the MacBook without the battery