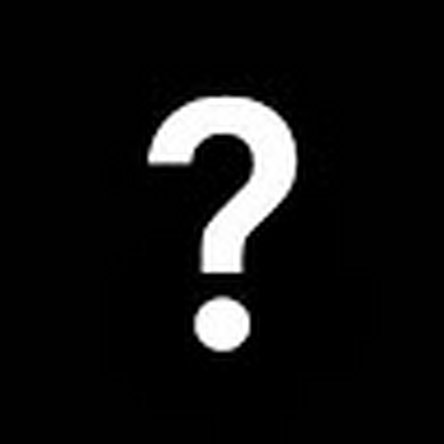 Xbox is possessed by something

By pressing the tray then blue screen it indicates I have RGH system.

Sometimes, it obediently let us play the game just fine till we are done. but lately, it keep turning off/restarting to home screen by itself after awhile after entering the game.

What I tried, I disassembled the xbox, and clean all the dust and stuff inside, not sure how clean it is, I suppose it should did the job better than before, but I was wrong, it doing it again.

So, what should I do? I want to disassemble it again, or should I prepare a strong blower first?

What should I do? Disconnect the tray cable? Would it cause any problem? Since I don't use the CD tray

so, when I open the shell of the xbox, there are thin paper black-colored wire thing that connected to "tray button" and "power button" both are welded so I don't know how to open those. I afraid I might not be able to put it back once it got removed from the plastic-welding.

First check if there are obvious damage/kinks on the flex cable, then is there any possible interference coming from the front accessory board. Finally check if bad power supply/wall outlet is causing interference and ghost touching.

Only the flex cable is easily replaceable, if you can't solder plastic, maybe replace it along with the faceplate.

thanks, I will see what I can do about it