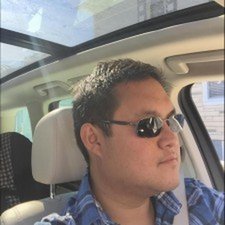 My 2017 15” Touchbar Macbook Pro was in good working order, battery life was meh, so I bought the battery kit, replaced it.

However upon what I thought was a successful replacement, the computer failed to power on, or even charge. I took it to a computer store and they attempted to replace a flex cable they said was under the main logic board that was torn, which did not fix the issue either.

they have since given up and only charged me a diagnostic fee.

At this point you’ll need to go to an Apple Store to have it looked at.

in the tear down it says something about making sure you don't touch something that would fry your logic board..

Most likely you missed a cable or one of the cables is not on securely.... If I was you unless you have 500..00 I would spend a weekend day and tear it down slowly and make sure you did not miss a step