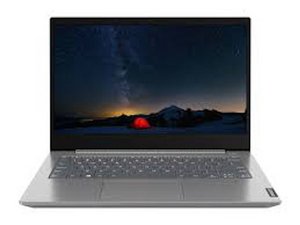 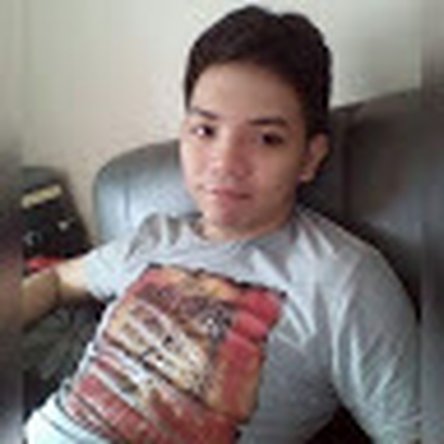 How to reset bios?

we have this model laying around given as a work laptop for 3 months of work, now that the contract is finished, the laptops are now left with us as some sort of payment. now im wondering how to reset or wipe this to use this as a personal laptop for other contractual work. bios is not accessible and was wondering if a bios reset or a simple ssd swap can do it

Rather than merely resetting BIOD, a better option would be to to reformat the machine entirely.

By doing this, you essentially will have the machine in a default state, meaning the same state in which you received it when it was first purchased. This allows the new owner to customize the machine as he sees fit, without having to go around any pre-existing settings in the process.

Additionally, by handing over the machine this way, there is no possibility the new owner might stumble across any personal information you might have forgotten to remove before handing over the computer.

Btw, deleting an account doesn't remove files you've saved on the machine, but re-formatting the machine will.