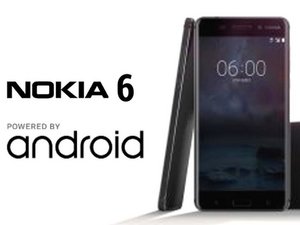 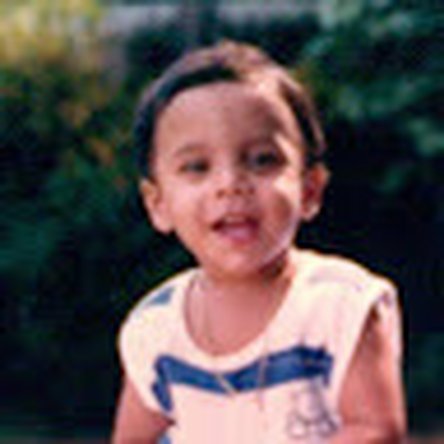 Why is my phone's Wi-Fi and Bluetooth fluctuating?

I recently replaced my Nokia‘s battery at an authorised service centre. Even though the battery is working properly, I’m experiencing troubles with Wi-Fi and Bluetooth connectivity. The distance I can roam around the router has reduced significantly and the same issue is also experienced with my Bluetooth earphones. I cannot conclude whether this is a software issue or some mishandling while hardware reassembly. Any help would be appreciated.

Seems as though there’s a problem with the WiFi antenna connection. The BT operates on the same frequency band as the WiFi (2.4GHz) so the same antenna is used for both.
The antenna connection may have just come loose. If the WiFi connection is stable if used as close as possible to the router i.e. <10cm, then this is the most likely reason.

Here’s an image taken from a Nokia 6 teardown video showing one end of the WiFi antenna cable - see green arrow. As can be seen in the image, it is quite near to where the battery has been removed. 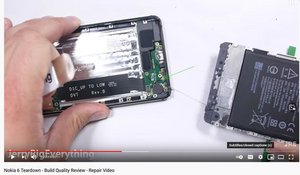 Given that the repair was done by an authorized repair centre, I suggest you take it back to them as they didn’t test the phone fully before handing it back.

Yeah, I find the wifi connectivity and Bluetooth stable while in the same room of the router and while using earphones. Well, thanks a lot for your quick and reliable reply.