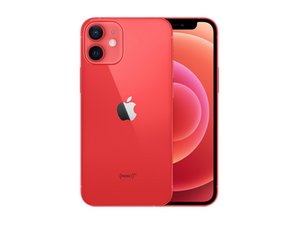 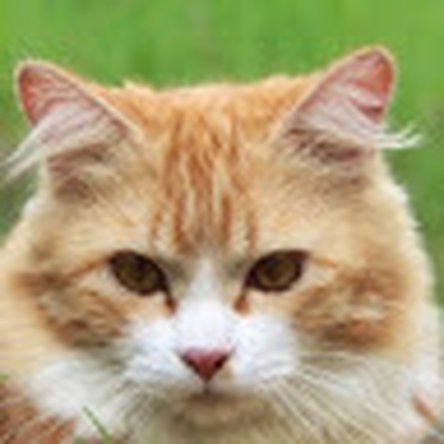 Dies too quickly! Why?

So why does my iphone 12 mini battery die quick after 5 months?

Check your battery health. (Settings>Battery>Battery Health.) From there check Battery health, Apple considers 80%+ to be optimal. if it is lower than 80%, consider having your battery replaced/replacing it yourself. 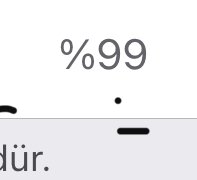 Sorry for the slow response.

If your battery is at %99 and already having issues I can only think of two possible issues. 1. a bug in whatever IOS version you are running is draining the battery. 2. There are app(s) running in the background causing your battery to drain.

For an IOS version causing battery drain, Down grade/Upgrade your IOS version.

For App(s) running in the background, close/uninstall unnecessary apps. (Each app's battery usage is viewable in your battery settings.)

Another thing to try would be a force restart.

Even though the guild is for a iPhone 11, it will work the same as a 12 mini.

I would also try calibrating the battery (To calibrate your battery. First, charge it to 100%, then use the device normally like you would until it drains to 0%, then repeat the process 2 times. Your battery should now be calibrated.)

If all four of these things are unable to get your battery to function properly, I'd suggest replacing it.