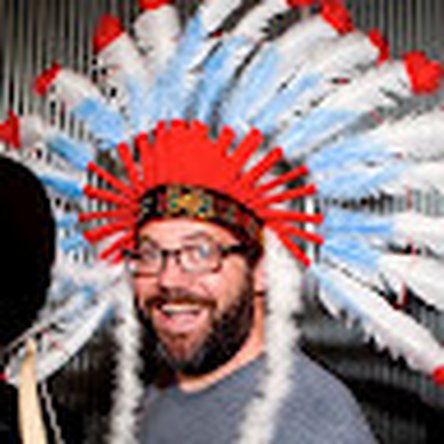 Only fan and black screen after replacing battery

Recently I replaced the battery in my 2017 macbook pro 13” function key model.

After which when trying to boot all I get is power to fans and nothing else…no cap light on keyboard, nothing from the screen …just the fan.

I tried resetting SRAM and PRAM and this would cause the fans to stop/ power down but has not fixed the main issue of not being able to boot.

I got a replacement battery from Ifixit as they said it was possible I got a bad one and I even ordered a new power/flex cable that connects the battery to the logic board as the original one got a bit bent up and figured that could be an issue but still no booting.

I feel I was pretty thorough/ gentle with the repair so not sure what I would of/ could of messed up in the process but any suggestions would be greatly appreciated.

Does any content display on the screen when you plug in the old battery?

@jmehnert No not sure if the battery got messed up in removal it did get bent quite a bit. I was sent a different battery from ifixit and the same issue persists. I'm trying to see if I can use this coconut battery app but not sure how to use it w/o the computer booting up

Have you attempted to try to charge the battery after reassembling everything?

Does it power on if you disconnect the battery and just plug in the charger? This model should be able to do that without issue (although it will probably throttle since no sensor data from the battery to the SMC).

I would also post pics if you can, especially along the bottom edge of the board if you did not remove the board to put the new battery in.

@jmehnert I'm trying that now....Let it charge for a few hours and now letting it drain and than will recharge again and see if that does anything.