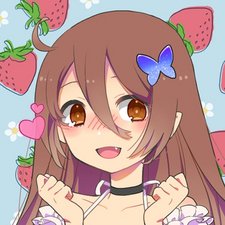 I got a new shell for my joycons along with new LED's for them. Did the whole replacement, yada yada. the left joycon works fine, connects wirelessly and everything, but the right one has no lights turn on when disconnected, works only half the time when connected to the switch(I fix it by taking it off and re-attatching it until it works), displays zero battery in the controller menu and not charging either. Everything appears to be plugged in including the ribbon cables. only disconnects when I put the switch in sleep. i also swapped the left and right battery too and the one that is in the left joycon didn't power on right but the one that was in the right worked for the left. the board in the joycon itself looks fine too. im including a photo of the insides if it helps. the joycon itself still works fine it just doesn't work wirelessly or charge.