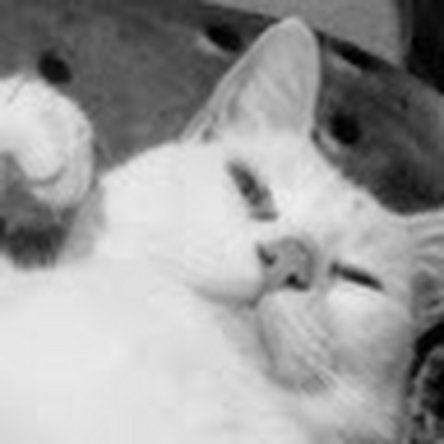 So my nintendo switch has had an ongoing problem for nearly 4 years, which is about as long as ive actually had it. It doesn’t connect to the TV whatsoever.

Ive tried 3 TVs and a kinda older, but still great monitor, and nothing. However, when it does actually show up, it only lasts for a minute then completely stops.

A few days ago, i tried it out again with my main TV and the monitor again, and it once again only showed up for a few seconds, but i accidentally wiggled the cable and it showed up a bit longer.

I genuinely thought it was a problem with my dock, so i got a 3rd party one (CharJenPro) and ive gotten the exact same results. (I accidentally misplaced my og dock and i have no idea where its at, so the 3rd party one is the one im kinda forced to use rn)

Both dock lights show up, they work, but theres nothing to the display and no sound either. I have tried nearly EVERY solution and nothing has worked, and if it did, it only lasted a few minutes.

Plugging it in the official nintendo way, using a dab of alcohol on the ports so theyre clean, using different HDMI cables (i tried all of the ones i own, 4 , and same thing), using different ports on the same display, and recently, using compressed air. Nothing.

Im now convinced its not the dock’s fault anymore. I think it could be the USB-C port being faulty. I checked with a light to see if anything was bent, and while i didn’t see anything, i could be missing very small stuff.

What do you guys think? Getting a new system is my very last resort since i dont have money to just buy a new one rn. Much rather have just a replacement port or something.

what this "accidentally wiggled the cable and it showed up a bit longer" leads me to believe that this is not your Switch but the USB-C connector. Remember that this is different than your common USB connector. It has solder points on the bottom. I would try to find somebody that can do the soldering and re-solder the connector. All this will of course depend on where you reside etc. so an online search for some board level repair person may work for you.

Thank you! I knew it, but i needed to make sure it wasnt the motherboard or something.

Ive heard its pretty difficult to replace the port by yourself, so i’ll definitely take it to a shop or send it in someplace

Thank you so much once again!

This sounds like it could be either an issue with the port or the board (but leading heavily towards the port). Especially if it is working normally otherwise. You don’t mention any issues with it working properly when it is not docked or connected to external video.

You will need to do some soldering to replace the USB C port, however since it is hard wired onto the board itself. You can likely also find a shop, who performs these sorts of repairs.

Thank you very much! Yeah it works just fine in tabletop and handheld, and the problems start when its docked, so its definitely the port.