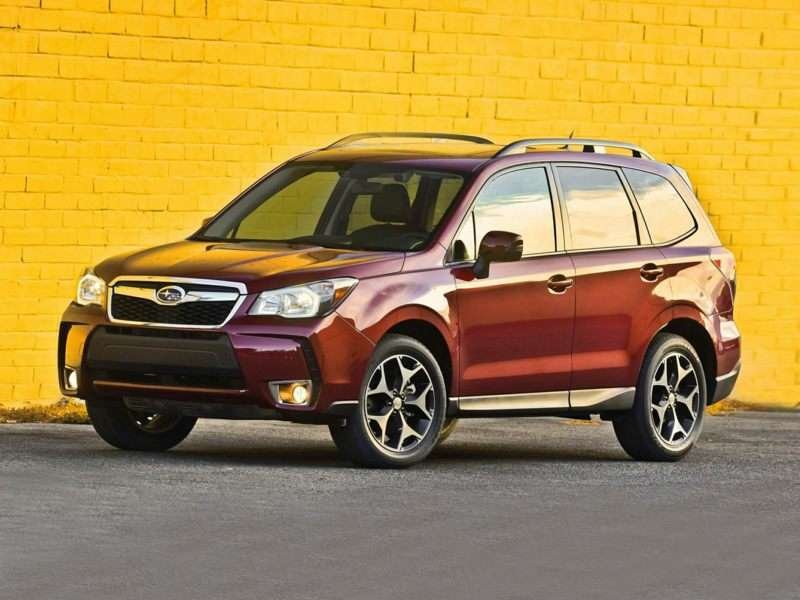 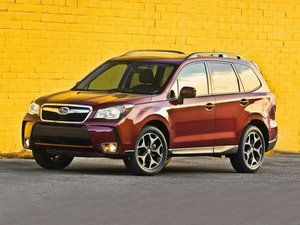 Repair guides and support for the fourth generation Forester, a compact crossover vehicle manufactured by Subaru.

The Subaru Forester is a compact crossover SUV (sport utility vehicle) manufactured by Subaru, a Japanese automobile manufacturer, since 1997. The Subaru Forester and Impreza share a platform. The Forester was awarded Motor Trend magazine’s SUV of the Year award in 2009 and 2014. Forester vehicles are five-door SUVs with a front-engine, four-wheel-drive layout.

The fourth-generation Forester was introduced in 2012 for the 2014 model year. The 2014 Forester has an ‘X Mode’ feature that allows users to go through more extreme on- and off-road conditions. In 2019, Subaru introduced the e-BOXER hybrid powertrain for the European-marketed Forester to increase power and fuel economy. The fourth-generation Forester was available with a six-speed manual transmission and a Lineartronic continuously variable transmission.

The fourth-generation Forester includes increased fuel economy (up to 32 miles per gallon) but a decreased towing capacity (reduced to 1,500 lbs across all trim lines). Turbocharged Forester variants use a high-torque continuously variable transmission with steering wheel paddle shifter controls.

Subaru vehicles can be identified by the Subaru emblem, which includes one large four-pointed star and five smaller four-pointed stars inside of a blue oval with a silver outline. The emblem also includes the name “Subaru” in capital letters underneath the blue oval. Forester vehicles also include the Forester emblem, which includes the name “Forester” in capital letters on the car’s rear.