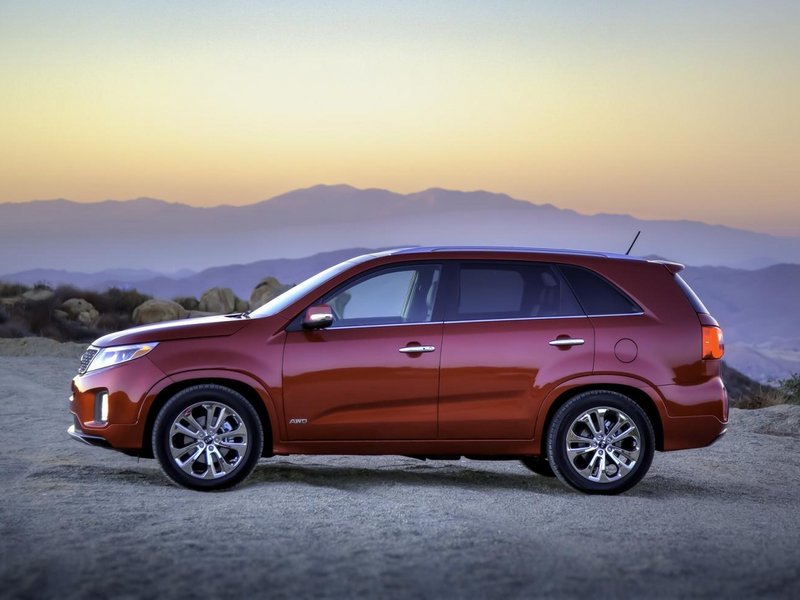 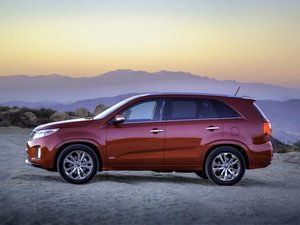 The Kia Sorento is a five-door mid-size crossover SUV (sport utility vehicle) produced by Kia Motors, a South Korean automobile manufacturer, since 2002. Until 2009, the Kia Sorento was classified as a compact SUV.

When it was introduced in February 2002, the Kia Sorento was a traditional truck-based body-on-frame SUV. All Sorentos sold in the United States included dual front airbags and dual side-curtain airbags in the front and rear. Sorento vehicles also had optional four-wheel-drive systems with low range, adding to the car’s off-road ability.