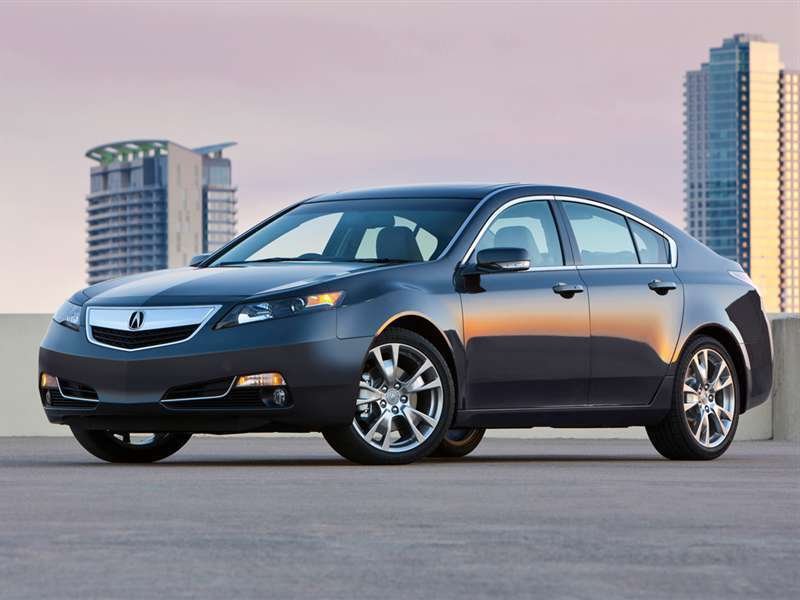 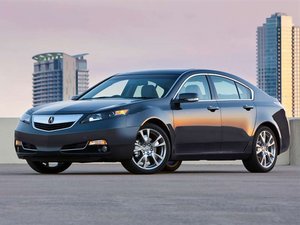 The Acura TL is a mid-size luxury car that was manufactured by Acura. It was badged for the Japanese-market from 1996 to 2000 as the Honda Inspire and from 1996 to 2004 as the Honda Saber. The TL was Acura's best-selling model until it was outsold by the MDX in 2007. While it once ranked as the second best-selling luxury sedan in the United States behind the BMW 3 Series.