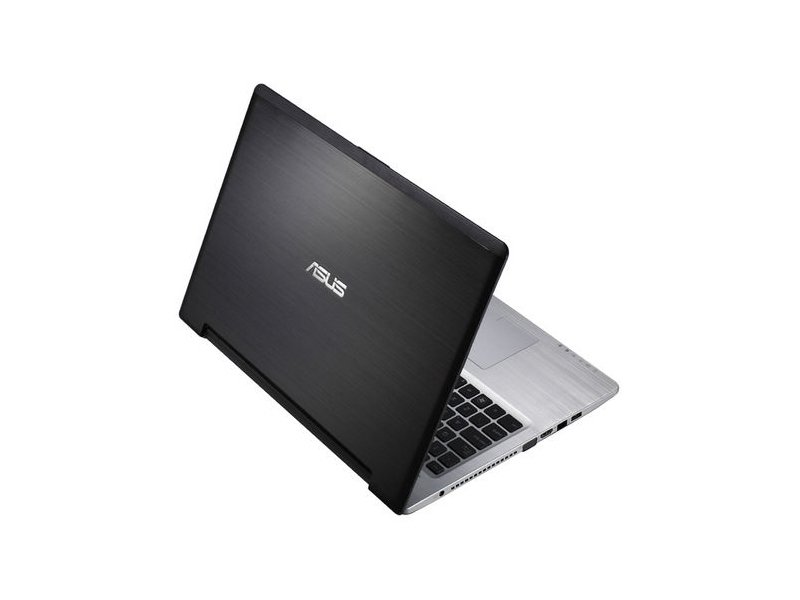 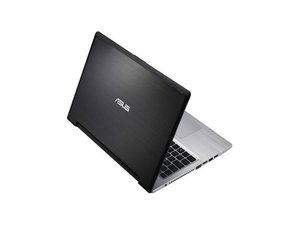 The K56CM is a portable “ultrabook” laptop designed by Asus. It was first revealed to the public at the IFA conference in Berlin near the start of September, 2012. Also known by the similar model number “S56CM,” the 15-inch laptop features an aluminum chassis with subtle streaks that extend horizontally across the back of the display and the keyboard deck. Internally, the device is powered by a 3rd-generation Intel processor and a dedicated Nvidia graphics card.

Accessing the internal components of the K56CM for repair is relatively simple, with the most obvious component being the battery which is held at the back of the laptop by two latches. If you can’t find a disassembly guide here on iFixit, this video on YouTube shows the process well. Removing an access panel (held in by two Phillips screws) on the bottom of the device gives you access to the 2.5-inch SATA hard drive and the two memory slots. Asus officially states that the laptop can use up to 8 GB of total memory, but Crucial, a memory manufacturer, states that the device can actually handle up to 16 GB. Often companies list the maximum memory configuration they tested and can verify, but the laptop actually has a higher maximum cutoff.

To identify this laptop, look on the bottom side for a sticker containing the model number “K56CM” or “S56CM.” If the sticker doesn’t have a model number on it, find the serial number instead and enter it on Asus’ warranty check page to find your exact model.