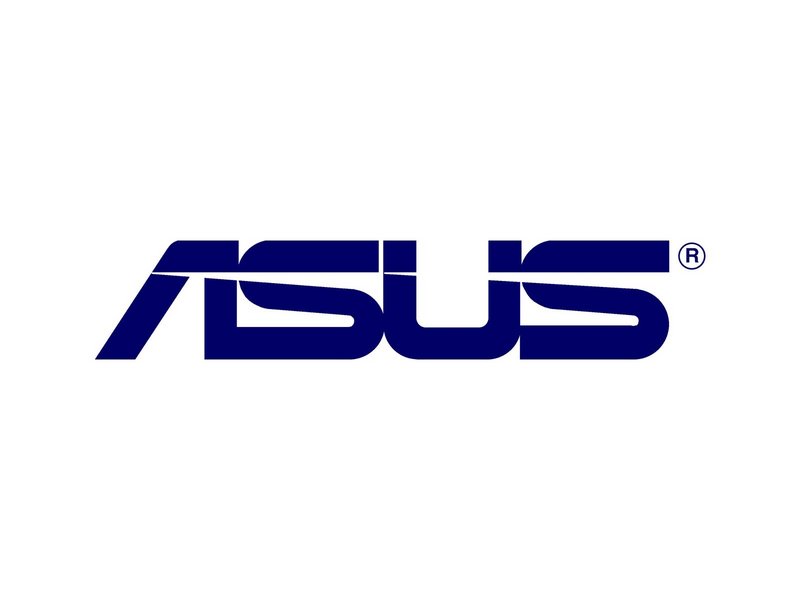 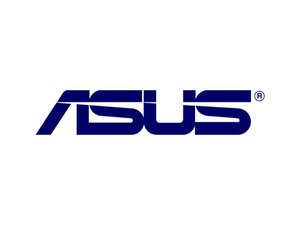 Tablets are a form of mobile computer. Like many tablets, these Asus devices normally just consist of a screen, but are compatible with a detachable keyboard. Tablets were extremely popular in the 2010s, although their popularity has decreased with the rise of smartphones. Despite this, tablets are used by many people and are sometimes preferred for things like online reading, where their larger screens make them easier to use and less eye-straining. Although they lack the processing power of a laptop computer, tablets are also very portable, and are popular replacements for small laptops.

Asus made several lines of tablets, with the following names:

The Eee Pad Transformer line consists of tablets with optional docking keyboards, while the Eee Pad Slider has a built in keyboard that can fold into typing position or be stored behind the tablet screen. The Eee Slate is compatible with both keyboards and a digital pen. The MeMO Pad tablets are very small, and are classified as ‘mini tablets.’ The ZenPad series uses a keyboard dock as well, and the most recent model, the ZenPad 10, uses the ZenUI, a touch interface developed by Asus. Finally, The VivoTab series consists of tablets that run using the Windows operating system, as opposed to the Eee Pad Transformer, MeMO, and Eee Pad Slider tablets, which use Android OS. The only other Asus tablet series that exclusively uses the Windows OS is the Eee Slate series.