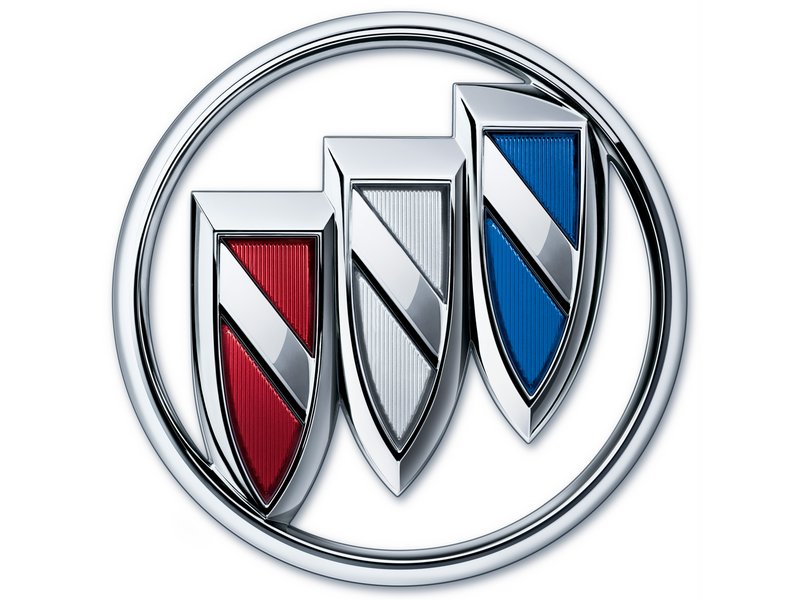 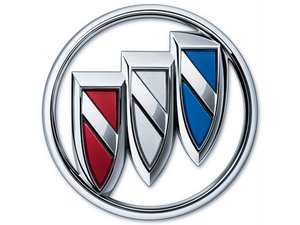 Repair guides and support for vehicles manufactured by the Buick Motor Division of General Motors (GM).

Buick is a division of General Motors (GM), an American automobile manufacturer founded in 1899 as Buick Auto-Vim and Power Company. Buick was among the first American automobile brands and was named for David Buick, an automotive pioneer. The company’s name was changed in 1903 to Buick Motor Company and is generally shortened to “Buick.” Buick established General Motors in 1908. As of 2020, Buick is the oldest automobile brand in the United States and one of the oldest in the world.

Buick has been marketed as a premium automobile maker by selling luxury vehicles positioned between GM’s mainstream vehicles and Cadillac’s luxury division. Aside from luxury cars, Buick also sells crossovers, SUVs, and sedans. Buick sold over 1.4 million vehicles worldwide in 2017. Buick’s main market is in China, which buys 80 percent of Buick-branded vehicles. Buick automobiles are also sold in Canada, Mexico, and the United States.

The first Buick vehicles were produced in 1899 and 1900 by the “Buick Auto-Vim and Power Company.” Beginning in 1904, Buick was the first automobile maker in the world to include overhead valve (OHV) engines in their vehicles. In 1904, 37 Buick automobiles were produced, but that number quickly rose to 8,800 in 1908, becoming the top-producing automobile manufacturer in America.

Buick automobiles can be identified by the Buick emblem, which includes three shields (one red, one grey, and one blue), each with a diagonal silver line across it inside of a silver circle. The emblem often includes the name “Buick” in capital letters below or to the right side of the shield emblem.