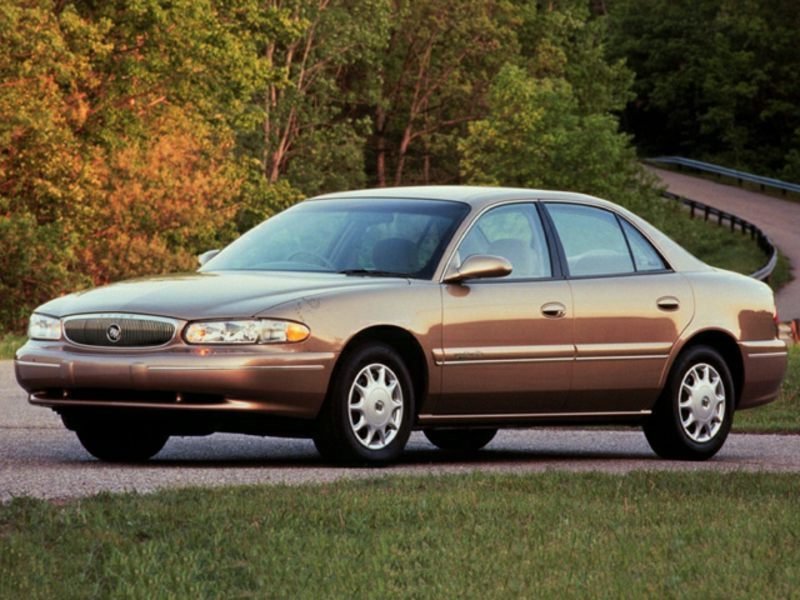 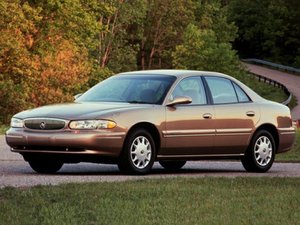 The Buick Century is a line of upscale full-size cars produced between 1936 to 1942, 1954 to 1958, and mid-size cars from 1973 to 2005. The first Buick Century was introduced in 1936 as a shorter and lighter model with the same engine as the larger Roadmaster and Limited series, giving the Century enhanced performance. The Century name was used for six generations of variously sized cars in addition to performance and trim levels. In 1969, Buick developed a concept car called the Century Cruiser.

Buick automobiles can be identified by the Buick emblem, which includes three shields (one red, one grey, and one blue), each with a diagonal silver line across it inside of a silver circle. The emblem often includes the name “Buick” in capital letters below or to the right side of the shield emblem. Century vehicles include the name “Century” in cursive letters.