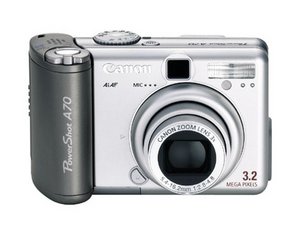 The Canon PowerShot A70 is a 3.2 MP point and shoot camera 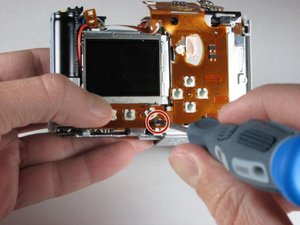 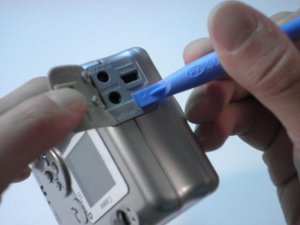 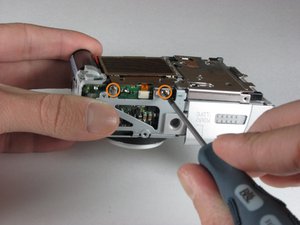 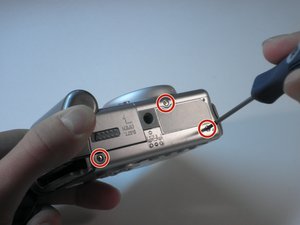 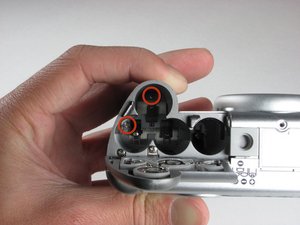 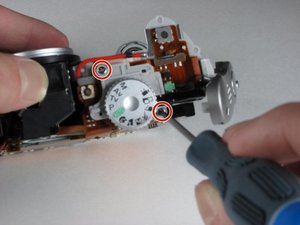 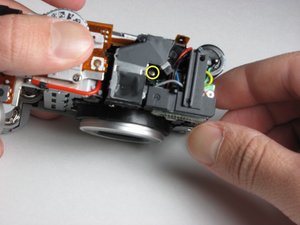 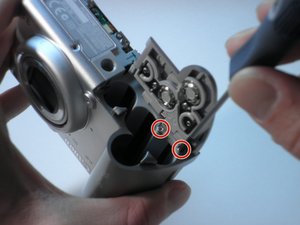 To determine that the camera is a Powershot A70 all one needs to do is check the camera, it says so on the front. It also lets the owner know that it is a 3.2 megapixel camera, in red font, on the front. The upgrade to the Canon Powershot A70 was the A80, released in October of 2003. It has 4.0 megapixels, is a bit larger, and has a varied angle LCD screen.

Diagnose and solve your problems at the Troubleshooting page.

Canon's Official Page for the Powershot A70