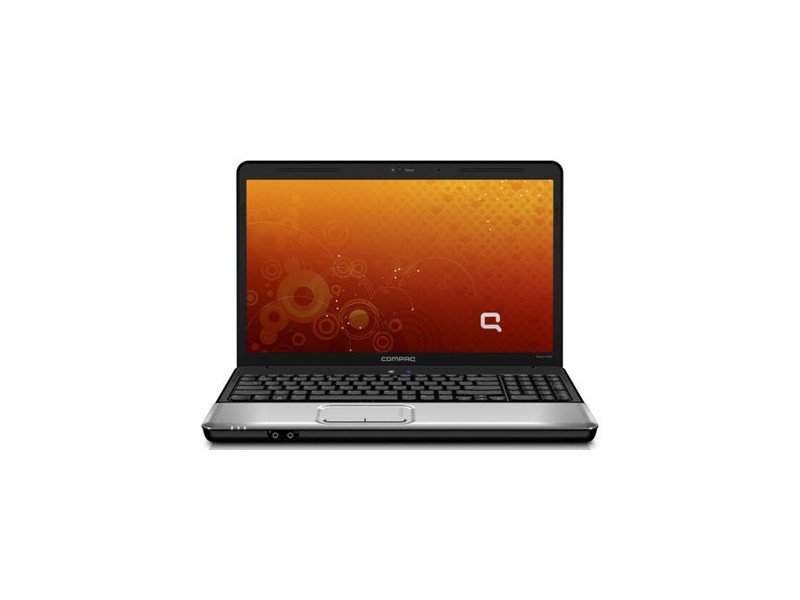 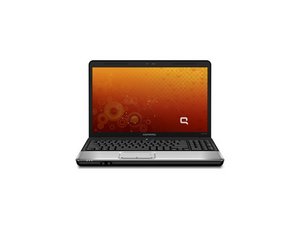 Repair and disassembly guides for the Compaq Presario CQ60. 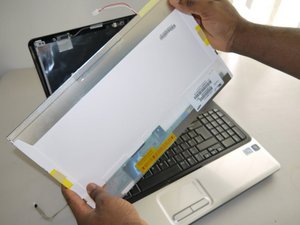 Compaq was founded in 1982 along with their first product, the Compaq Portable. They were notably the first company to legally reverse-engineered an IBM computer, and the Compaq Portable was one of the first non-IBM computers that was compatible with the software on an IBM computer. Compaq continued to produce both portable and desktop computers, but they struggled with financial issues in the 1990s, and the company was bought by HP in 2002. Compaq computers made up the lower end of HP personal computers until 2013, when the brand was discontinued.

The Presario series of computers contained laptops, desktops, and desktop monitors. This brand was first used in 1993, and continued until the Compaq line was discontinued in 2013. The Presario CQ60 is part of the laptop line, which is sometimes referred to as the ‘notebook’ line. There are several variations of the CQ60. Since all Compaq computers made after 2002 are owned by HP, they should follow HP model number conventions that can give more information on where the computer was made and what components it has. CQ Presario computers made after 2002 will have model numbers that begin with CQ60, and then continue with another three numbers and two letters, like this: CQ60-###xx.