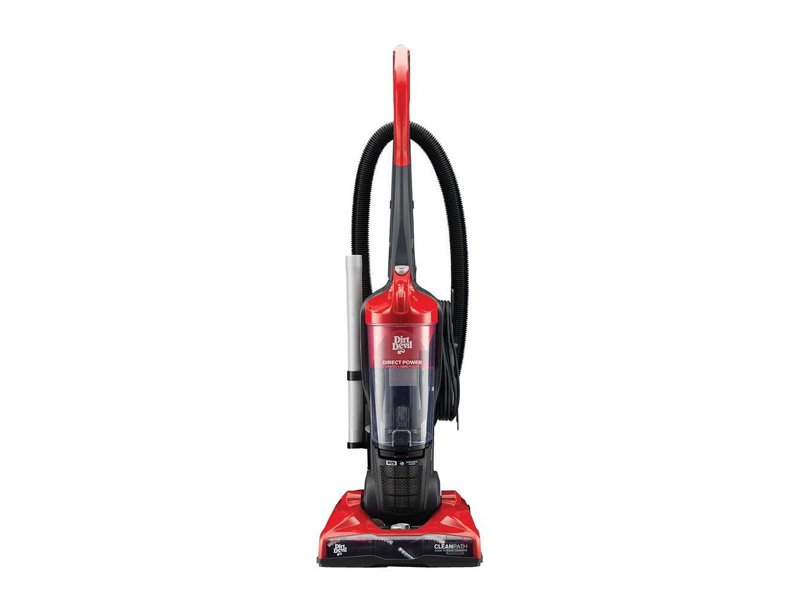 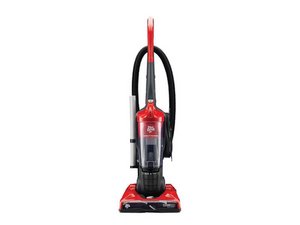 How to Clean a Dirt Devil Vacuum Cleaner Roller Brush

Manual vacuum cleaners were developed in the 1860s to replace carpet sweepers. These used bellows to generate suction that pulled dust in from a carpet. Around the 1900s, however, powered vacuum cleaners began to spring up in many places, especially the United States and Britain. The Dirt Devil company was among these entrepreneurs, although the company was originally called the P.A. Geier Company. However, powered cleaners were fairly exclusive to upper class society until after World War II, when previously elite technologies became more common in the American and European middle class. Around this time, P.A. Geier merged with Royal Appliance Manufacturing. Since the 1950s, vacuum cleaners have continued to grow and adapt to modern sensibilities, but the overall technology has remained the same. Vacuum cleaners are more commonly found in western societies, where wall-to-wall carpeting is more common than the rest of the world.

In 1984, Royal Appliance Manufacturing introduced the Dirt Devil Hand Vac. As of 2020, they continue to produce vacuum cleaners with the Dirt Devil name, making it the well-known household brand that it is today. Their product lines include cordless vacuums, upright vacuums, stick vacuums, and hand vacuums.