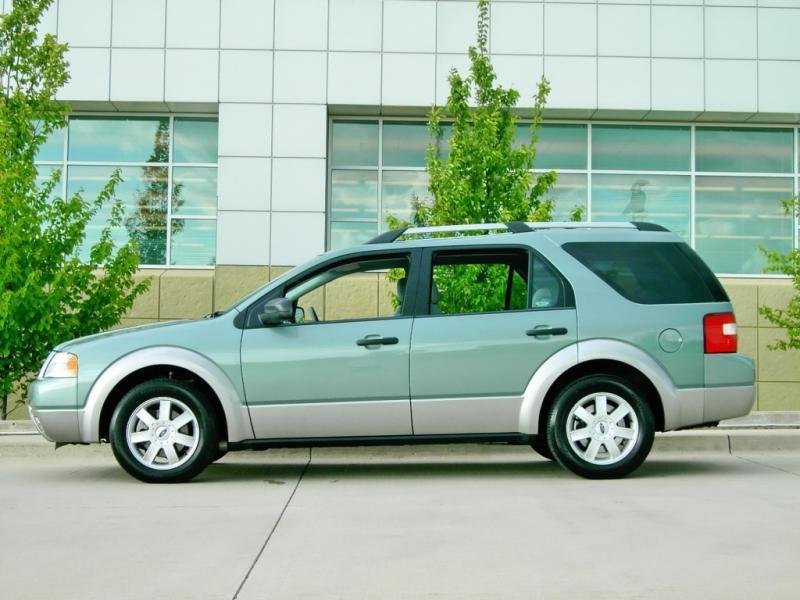 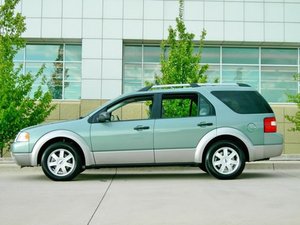 The Ford Taurus X (originally known as Ford Freestyle) is a crossover utility vehicle that was sold by Ford from 2005 to 2009. Essentially the replacement for the Ford Taurus station wagon, the 2005-2007 Freestyle was produced in a single bodystyle with six or seven-passenger seating. 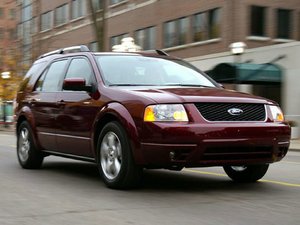