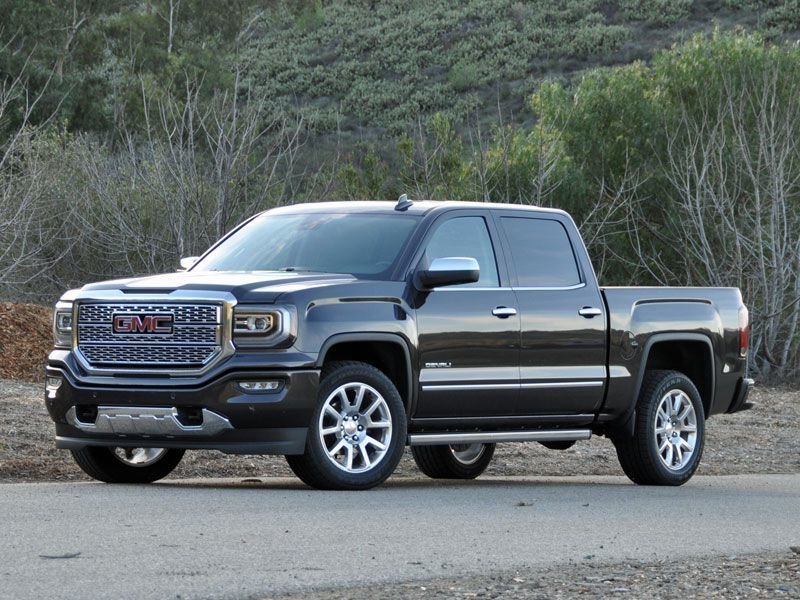 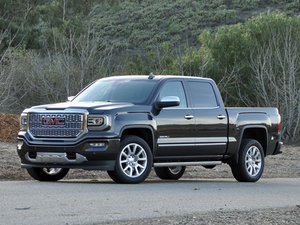 The Chevrolet Silverado, and its mechanically identical cousin, the GMC Sierra, are a series of full-size and heavy-duty pickup trucks manufactured by General Motors and introduced in 1999.

The GMC Sierra, and its mechanically identical cousin, the Chevrolet Silverado, are a series of full-size and heavy-duty pickup trucks manufactured by General Motors and introduced in 1999. The C/K series is a line of trucks manufactured by General Motors and marketed under the Chevrolet and GMC brands. The C/K line includes pickup trucks, medium-duty, and heavy trucks. From the years 1960 to 1999, all Chevrolet and GMC light-duty pickup trucks were placed under the model name C/K (C for rear-wheel drive, and K for 4-wheel drive).

GMC marketed the C/K series trucks between 1960 and 1987. While Chevrolet marketed the C/K series across four generations, GMC marketed its first three generations as the C/K and called the fourth generation the GMC Sierra. The Sierra drew its name from the top-level trim of the GMC C/K trucks in use since the 1970s. Between 1988 to 2002, all trim lines of the GMC full-size truck were called the Sierra. The GMC Sierra and Chevrolet Silverado trucks are mechanically identical for each generation.

GMC Sierra trucks can be identified by the letters “GMC” located on the vehicles’ grille and on the trucks’ tailgate. The name “Sierra” is included in capital letters underneath the GMC emblem on GMC Sierra trucks.