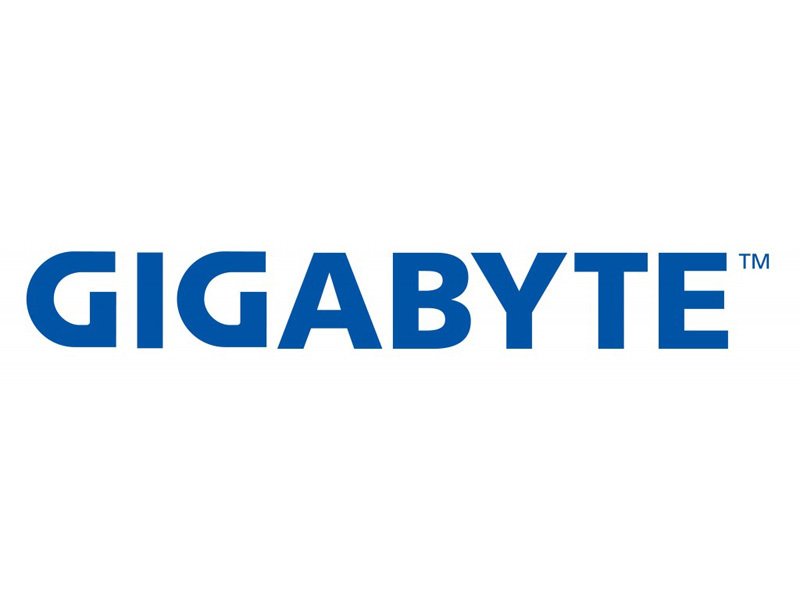 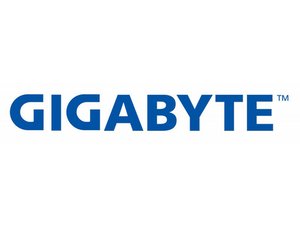 Repair guides and support for Gigabyte laptops produced since May 2003.

Gigabyte (also stylized as GIGABYTE) is a computer hardware manufacturer based in Taiwan known primarily for their motherboards. In 2003, however, they entered the laptop market with the G-MAX NB-1401 (here’s a review from AnandTech). Gigabyte continued making laptops like the W511A, M528, P2542G until 2014 when they introduced the dual-GPU Aorus X7 (review from the Verge). The Aorus line is mostly marketed for gaming, as laptops in the line often feature high-refresh-rate screens and mechanical keyboards.

At Computex 2016, Gigabyte debuted another line of laptops with the release of the Aero 14. The Aero line features high-performance specifications like the Aorus line, but is aimed at content creators instead. Aero laptops often feature OLED screens with HDR capability to satisfy creative professionals like photographers or video editors. Gigabyte continues to release new updates to both laptop lines with better processors and graphics cards each year.

Aorus versus Aero laptops on PCWorld