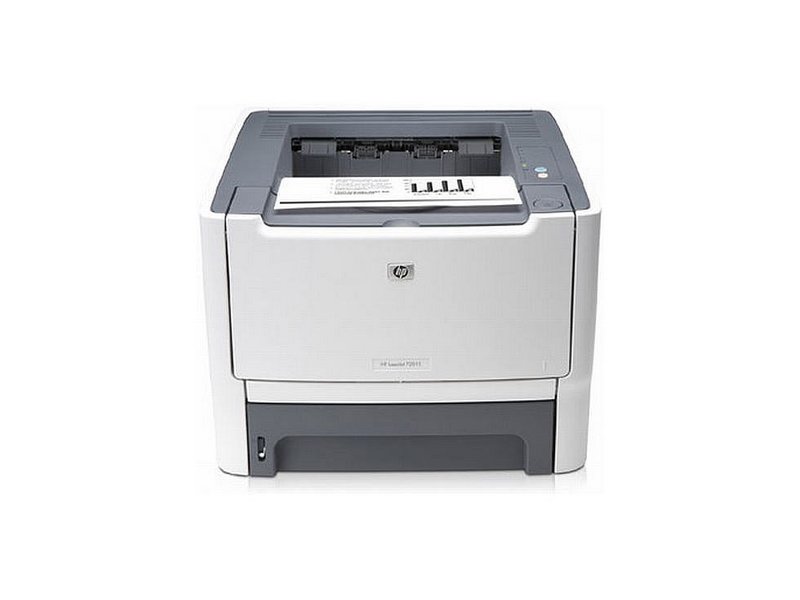 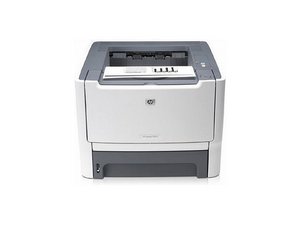 The HP P2015 series is known for failing formatter boards. This problem becomes more likely to pop up as the printer ages and sees regular use.

Identifying a failing formatter board

Note: While these are common symptoms, they do not always failure the same way. As such, consider these starting points to troubleshoot a failing printer.

Is it possible to repair this reliably?

No. The board may work after a reflow, but this is temporary. Once this problem comes up, there is no permanent fix. Repaired boards are also prone to the same problem - even if lead solder is used.

HP no longer makes parts for this printer, so there are no supplies of new boards available outside of NOS parts. Even if the part was available, it often fails the same way. Due to the problem being unrepairable without a new formatter board, these printers are usually unrepairable due to economic issues.

Why do these printers fail?

The primary reasons for failure appear to be related to 2 problems:

These printers use first generation lead free solder, which has more reliability issues then leaded solder. The solder on the board has a tendency to expend and crack, which eventually causes the printer to fail.

Because the problem is caused by a bad chip, the only permanent fix to get the printer working is a replacement formatter board. This fix is not cost effective.

HP did not use heatsinks on the processor or NIC from the factory. These chips run somewhat hot and this doesn't help. As the chips heat up, the solder eventually fails from microfractures in the structure. If the printer works, it may be salvageable with stick on heatsinks to get some of the heat away from the chip. This did not occur in later models at the same rate due to better solder (and more efficient chipsets).