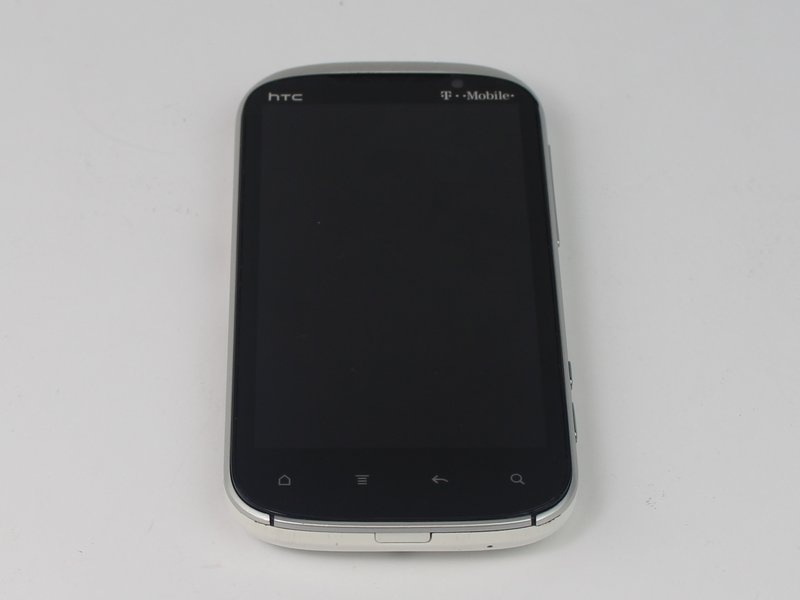 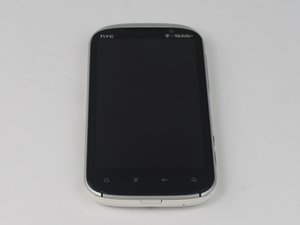 HTC Amaze is a touchscreen android phone with a 4.3” screen. 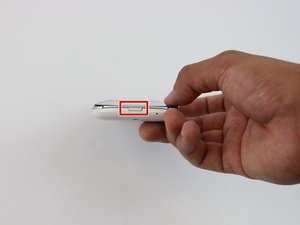 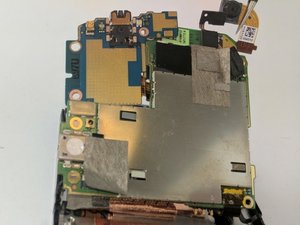 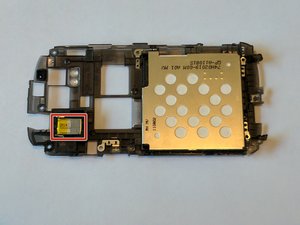 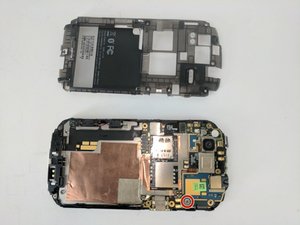 If you are not sure what is wrong with your phone, head over to the Troubleshooting Page.

HTC Amaze is an Android phone which was released by HTC in October 2011 in partnership with the carrier T-Mobile. In countries outside of the United States it is often referred to as the HTC Ruby. The phone weighs 170 grams, and is 2.6 by 5.1 by 0.5 inches. It is available only in black or white. The phone can be identified by the HTC logo on the top left corner of the screen as well as the back panel and a T-mobile logo on the top right corner of the screen. The HTC Amaze currently runs on the Android 4.0.3 Ice Cream Sandwich operating system and uses a touch screen.