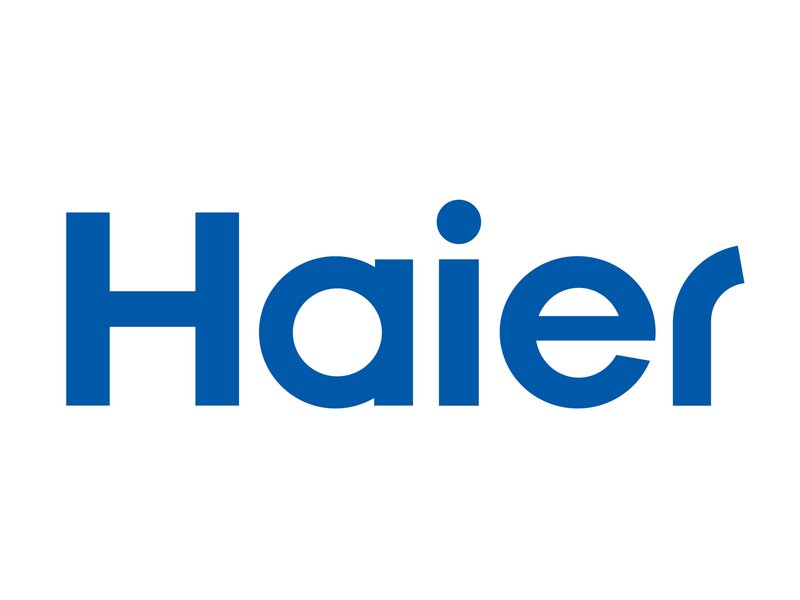 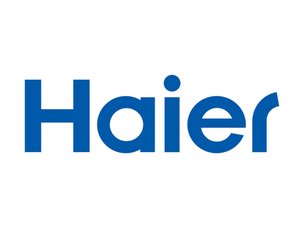 Repair information and disassembly guides for laptops manufactured by Haier.

Originally called Qingdao Refrigerator Co. and now headquartered in Qingdao, China, Haier Group Corporation is a Chinese multinational company specializing in consumer electronics and home appliances. The Haier Group holds a large influence over the Chinese market, and its popularity is certainly growing in parts of Western Asia like Pakistan. From 2009-2018, Haier was the number one major appliances manufacturer and seller in the entire world.

In 2014, Haier was reported to be involved in a malware scandal. The German media accused Haier of producing and selling smartphones and tablets with the pre-installed malware known as ‘DeathRing.’ DeathRing is a Chinese Android Trojan that is disguised as a ringtone app. German media reported that the DeathRing ringtone app was pre-installed on a number of smartphones and tablets distributed by Haier in order to steal personal data and information from consumers. It is reported that the malware did not originate from the factory, but is activated when the device is restarted five times. The DeathRing app was reported to come preinstalled on the Haier H7.

While there aren’t many models of Haier laptops, many of the Haier laptops are popular in Pakistan. In 2017, Haier donated over 200,000 laptops to Pakistan’s Prime Minister Youth Program. The most popular Haier laptop is the Haier Y11C.