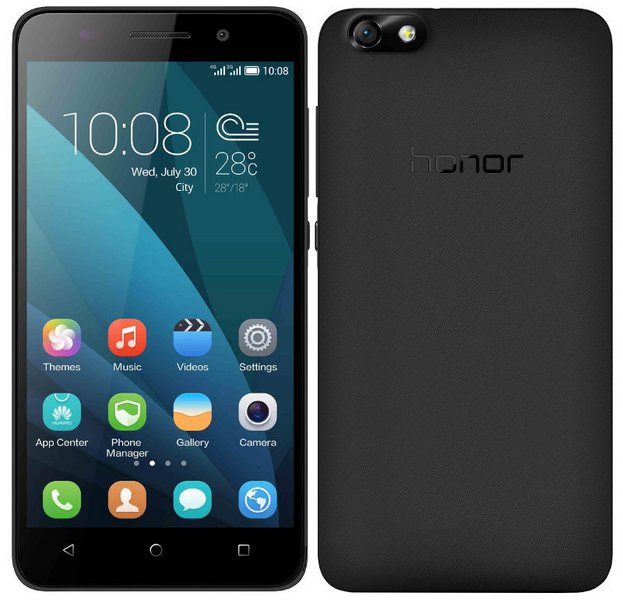 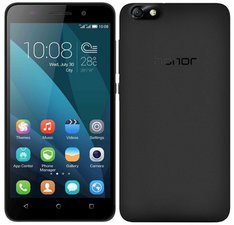 Repair and support for the Huawei Honor 4x, also known as a Huawei Glory Play 4X. It was released in October 2014.

The Honor 4X features a 5.5-inch capacitive touchscreen display with a resolution of 720 by 1280 pixels. All Honor 4X models include 8 GB of internal storage, expandable with an SD card up to 32 GB, and 2 GB of RAM. They also feature a single 13-megapixel main camera and a 5-megapixel front-facing camera. The 4X includes a 3000 mAh non-removable battery, meaning the battery’s adhesive is permanent, making repair and replacement difficult, but not necessarily impossible. Huawei advertises that the phone’s battery can support up to 200 hours of 3G standby time and 15 hours of 3G talk time.

According to a review of the Huawei Honor 4X from TechRadar, the phone has “decent” performance, “superb” battery life, and “solid” build quality. However, the 4X includes minimal aesthetics, unimpressive Emotion UI, and was only sold online.

The Huawei Honor 4X includes the name “Honor” in lowercase letters on the phone’s backing. Its camera is positioned in the phone’s upper left-hand corner. 4X phones were released in white and black body colors.