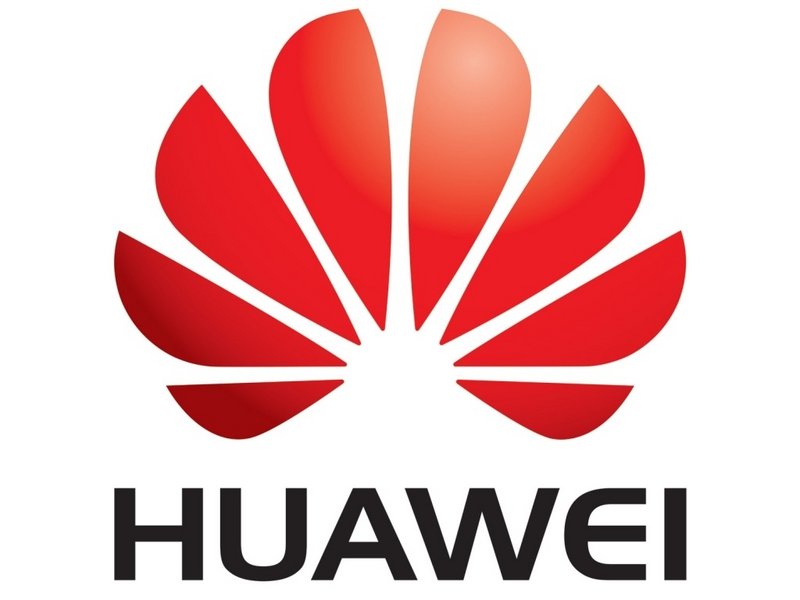 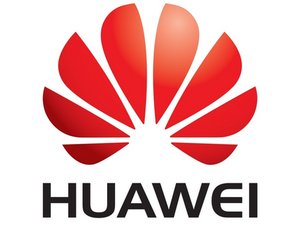 Laptops made by the Chinese company Huawei.

Huawei produces a variety of electronic devices, including laptops, tablets, and wearables, as well as a variety of products and services for businesses. Huawei is headquartered in Shenzhen, China, after being founded there in 1987. Huawei is the largest manufacturer of telecommunications equipment in the world. It is also the second-largest smartphone manufacturer, behind only Samsung (Huawei surpassed Apple in 2018).

The most recent Huawei laptop releases (as of 2020) have touchscreens, offering 10-point touch technology. The screens also have an anti-fingerprinting coating, advertising a smudge-free screen. Huawei laptops pride themselves on long battery life, efficient and powerful processing, and a sleek, modern structure. They are both lightweight and portable, while still providing enough processing power for user enjoyment and productivity.

(Note: All laptops not available in all regions.)