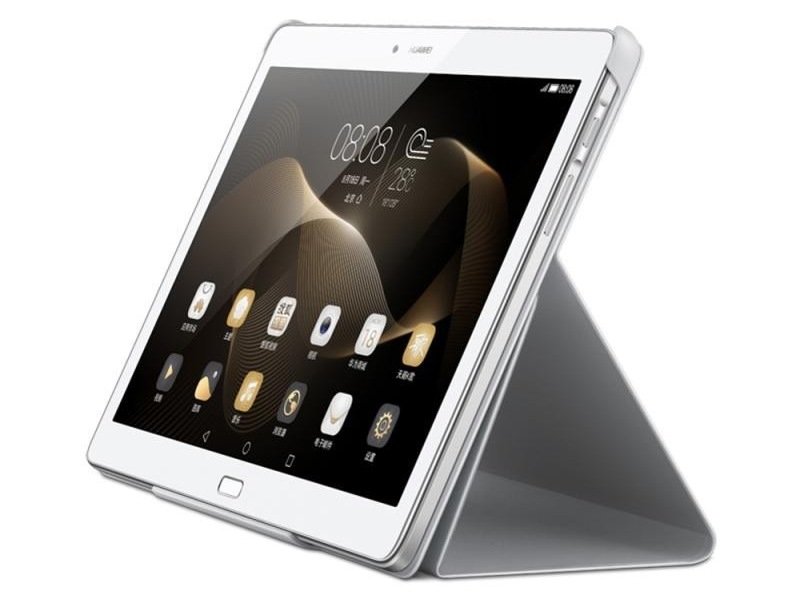 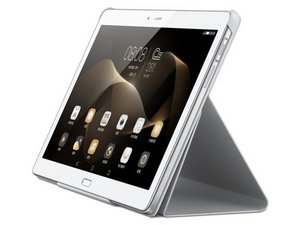 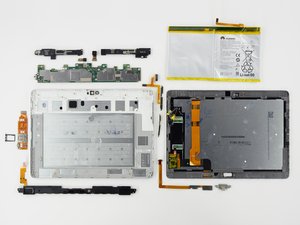 A TechRadar review of the Huawei MediaPad M2 10.0 appreciated the tablet’s price and speakers but found that it has disappointing performance and ugly Emotion UI.

Huawei tablets include the Huawei logo, which depicts the name “Huawei” in capital letters below a flower-shaped logo on the upper back portion of the tablet. The model information can be found in the lower center of the tablet in small print.