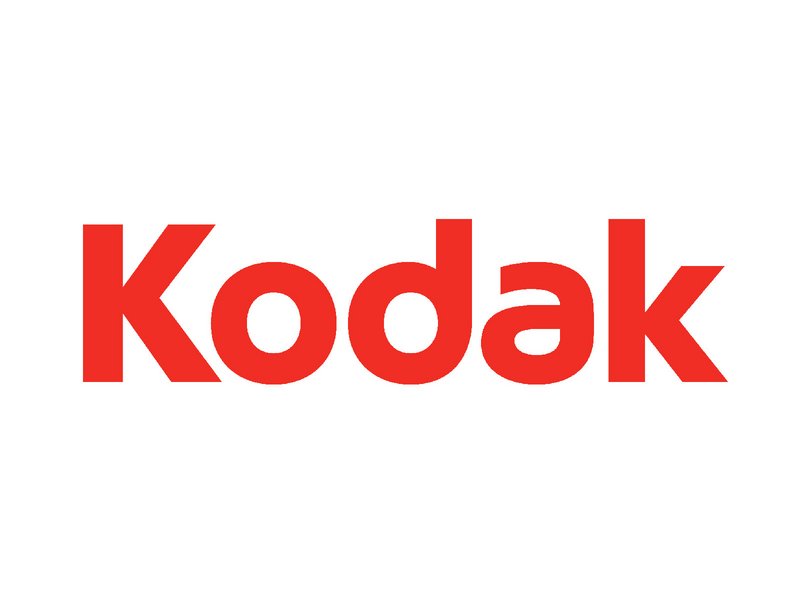 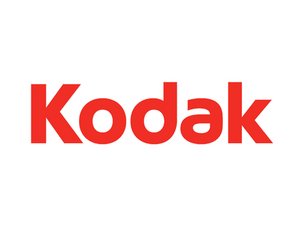 Repair guides for a large selection of Kodak digital and film cameras.

The Eastman Kodak Company (generally referred to as Kodak) was founded in 1892 and is one of the longest-running distributors of photographic materials in the world. Currently focusing on digital photography and digital printing, Kodak finds its roots in simple roll-film innovation. Kodak also provides packaging, functional printing, graphic communications, and professional services.

George Eastman, the founder of the Eastman Kodak Company, marketed the first commercial transparent roll film in 1889 which enabled Thomas Edison to design and develop the first motion picture camera. Kodak developed the first handheld digital camera in 1975, though the product was discontinued so that it would not threaten Kodak’s photographic film business. The first Kodak camera took round pictures 6.4 cm in diameter and contained a roll of film for up to one hundred exposures. Its invention marked the beginning of amateur photography. In the late 1990s, Kodak began to focus on digital photography and digital printing due to the decline in sales of photographic film.

In 2012, Kodak announced that it would cease production of digital cameras, pocket video cameras, and digital picture frames to focus instead on the corporate digital imaging market. Kodak digital cameras are still sold by JK Imaging Ltd through an agreement with Kodak.

Kodak cameras can generally be identified by the Kodak name printed on the front of their camera models in either white, grey, black, or red font.