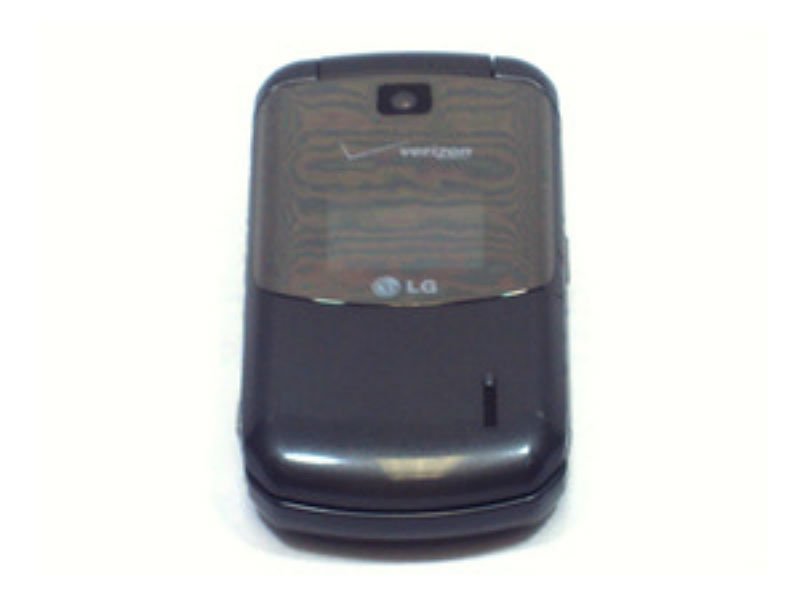 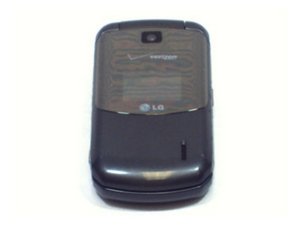 The LG VX5600 Accolade is an updated flip phone released in February 2010 through Verizon Wireless with all the necessities of a feature phone.