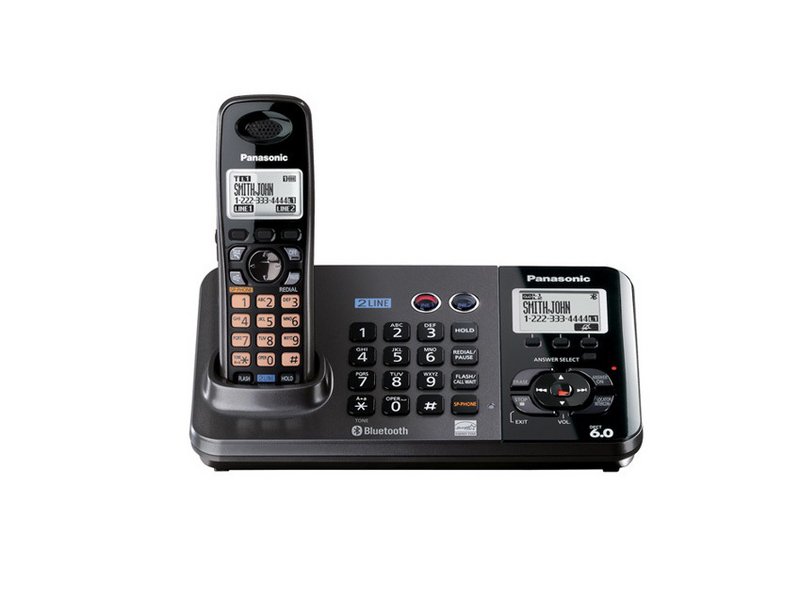 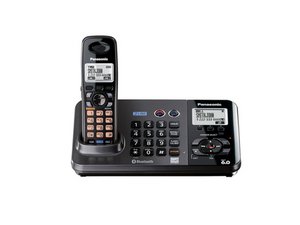 Landline phones, which are also referred to as a land line, land-line, main line, home phone, landline, fixed-line, and a wireline are phones that work using metal wire or optical fiber telephone line for transmission as opposed to mobile cellular line which uses radio waves for transmission. They can be wired or cordless. The cordless versions are typically battery powered.

Landline phone use has been on the decline in the 21st century due to the use of mobile phones. However, worldwide, the U.S. is the second largest country after China to use landline phones with 268 million people using them still. And even though they are less popular than they used to be, they offer increased security because the phone number is connected to your address so emergency services know right where you are and can send help even if you are unable to communicate.

Because it’s easier to install a wireless tower than wires to connect landlines for every person, in many countries, landlines are not readily available. For example, in Africa, the use of mobile phones has risen beyond landlines.

Landlines have several features that are available, some that may be different than your mobile phone. For example, you can buy multiple extensions for one number, most come with caller ID, a headset jack, a speakerphone, and a ringer in both the base and the handset.