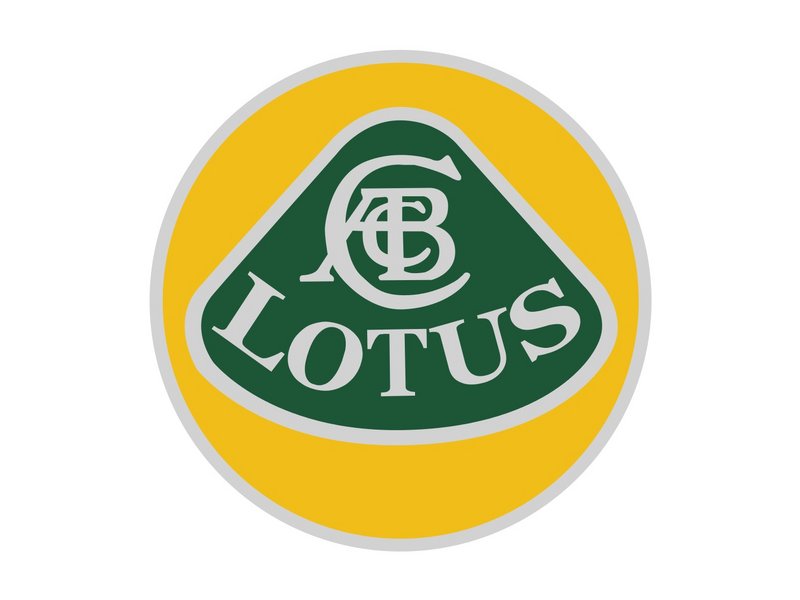 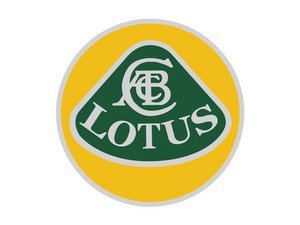 Repair guides and support for cars manufactured by Lotus.

Lotus Cars Limited is a British Automotive company based in Norfolk, England. Lotus manufactures sports cars and racing cars marketed for their light weight and advanced handling characteristics. Lotus Cars was founded and owned by Colin Chapman, but after his death and a period of financial instability, the company was purchased by General Motors, then Romano Artioli, and DRB-HICOM through Proton. As of 2020, Lotus Cars was owned by Geely, a Chinese multinational automotive company. Lotus won seven Formula One World Championship titles.

Lotus Engineering Ltd. was founded in 1952 by Colin Chapman and Colin Dare, who were both English engineers. Chapman built his first race car in a garage in 1948. In its early days, Lotus sold cars marketed towards privateer racers and trialists. Its early road cars could be purchased as kits to save money on purchase taxes. Lotus stopped selling kit cars in the late 1960s and early 1970s. The Lotus Elan Plus Two was the first Lotus road car not offered in kit form.

Lotus cars include the Lotus emblem, which includes a green triangle with rounded corners inside of a yellow circle. The name “Lotus” is included in capital letters inside of the green triangle below the letters “CABC” layered on top of each other. These four letters stand for the initials of the company founder, Anthony Colin Bruce Chapman.