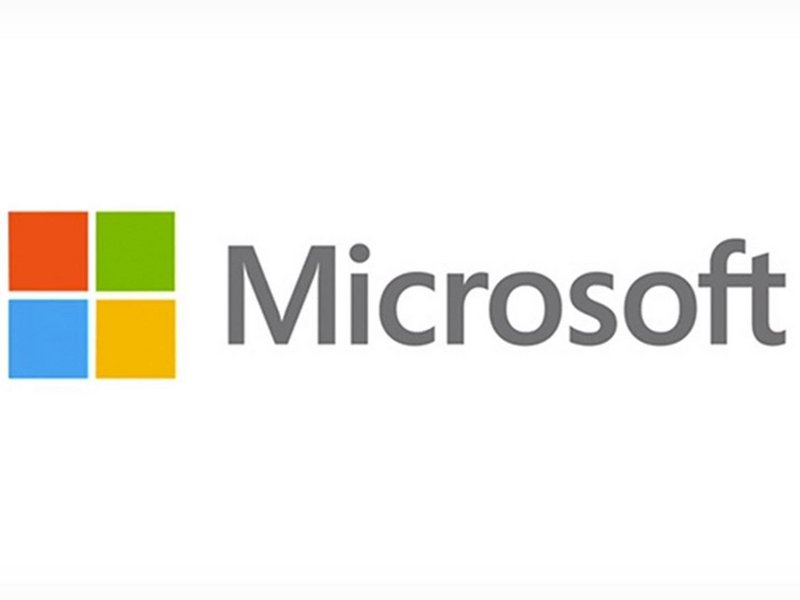 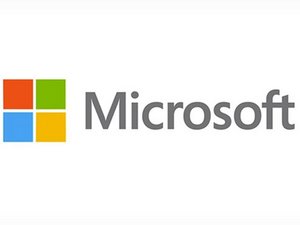 Repair manuals for laptops manufactured by Microsoft including the Surface Book and Surface Laptop.

Microsoft Surface Book with Performance Base

While Microsoft’s Surface line of touchscreen computers made its debut in 2012, the software giant introduced its first laptop, the Surface Book, on October 6, 2015. The Surface Book is a 2-in-1 computer, which means that it shares the functionality of both a laptop and a tablet. In normal usage, the Surface Book behaves like any other laptop; however, the display can be completely detached and used as a normal tablet capable of playing videos or capturing handwritten notes with a digital pen.

On May 2, 2017, Microsoft announced another computer called the Surface Laptop. This device features a touchscreen with pen support, but acts like a “traditional“ laptop and does not have a detachable keyboard. The original Surface Laptop received a 0/10 for repairability, but the Surface Laptop 3 from 2019 received a 5/10 due to changes in the design. Bravo Microsoft!

You can identify your laptop by following these instructions from Microsoft to find the serial number of your device. Take those digits over to Microsoft’s serial number lookup tool to find your exact model.

Wikipedia: Surface (overview of all products)