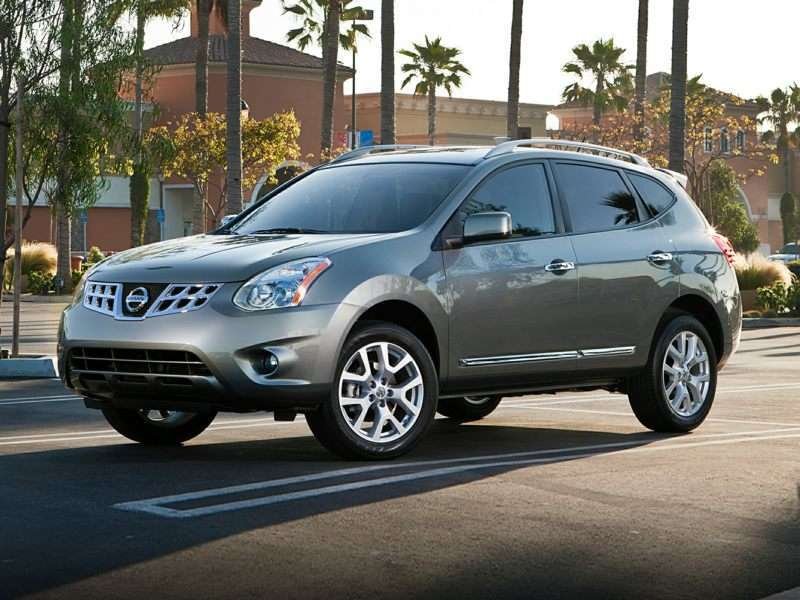 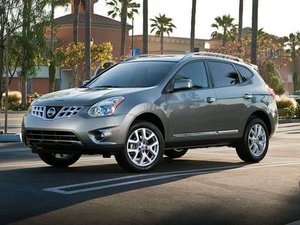 The Nissan Rogue is a compact crossover SUV that debuted in October 2007 for the 2008 model year, produced by the Japanese automaker Nissan.

The Nissan Rogue is a compact crossover SUV (sport utility vehicle) produced by Nissan, a Japanese automaker. The Rogue was first released in 2007 for the 2008 model year. As of 2020, the Rogue was Nissan’s best-selling vehicle in the United States. The first-generation Rogue continued to be produced as the Rogue Select for the 2013-2015 model years.

The first-generation Rogue replaced the Nissan X-Trail in Canada as Nissan’s entry-level SUV and the Xterra in Mexico. The Rogue was released in three trim levels in the United States: S, SV, and SL. The S level is the base trim model and includes an anti-lock braking system, air conditioning, cruise control, power windows, and remote keyless entry. Each trim level was available with front-wheel drive and all-wheel drive options. The Nissan Rogue received four or five out of five stars for all of the National Highway Traffic Safety Administration’s Crash Test Ratings.

The Nissan Rogue Sport was released for the 2017 model year as a version of the global Nissan Qashqai. The Sport is marketed towards consumers looking for a less expensive Rogue after the discontinuation of the previous-generation’s Rogue Select. The Rogue Sport is smaller than the Rogue and includes a 2.0-liter direct-injection inline-four engine rater for 141-horsepower and 147-foot-pounds of torque.