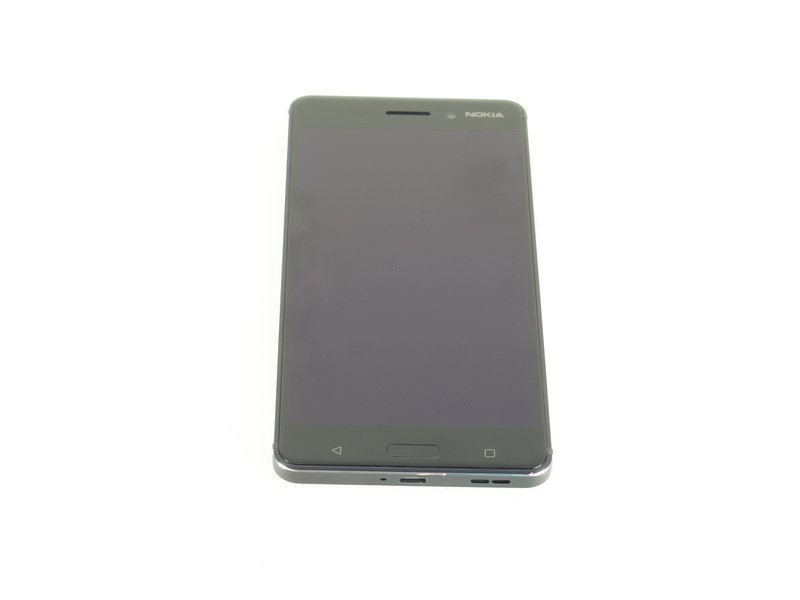 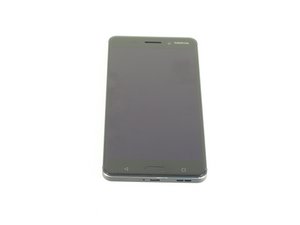 The Nokia 6 is an Android phone created by HMD Global in 2017.

The Nokia 6 was released in January 2017 and was the first Nokia-branded smartphone since the Lumia 638. This model of Nokia is identified by its model number TA-1025 located on the back-bottom part of the phone. The physical fingerprint scanner button at the front bottom of the phone, as well as the triangular and square function buttons can also be used to distinguish the Nokia 6 from the Nokia 6.1. The Nokia 5 is smaller than the 6 and has the front-facing camera on the left side of the speaker instead of the right side like with the 6. The Nokia 6 does NOT have a fingerprint scanner on the back of the phone and it still uses Micro USB instead of USB C for its charging port.

The Nokia 6 mobile features a 5.5” LCD screen display with a 1080p resolution. The device runs on an Android v7.1.1 operating system and has 32GB storage with up to 128GB MicroSD support. There is a front facing camera, as well as a 16MP rear camera. The build of the phone is an aluminum body with the front being made of glass.

Links to online resources for help below.