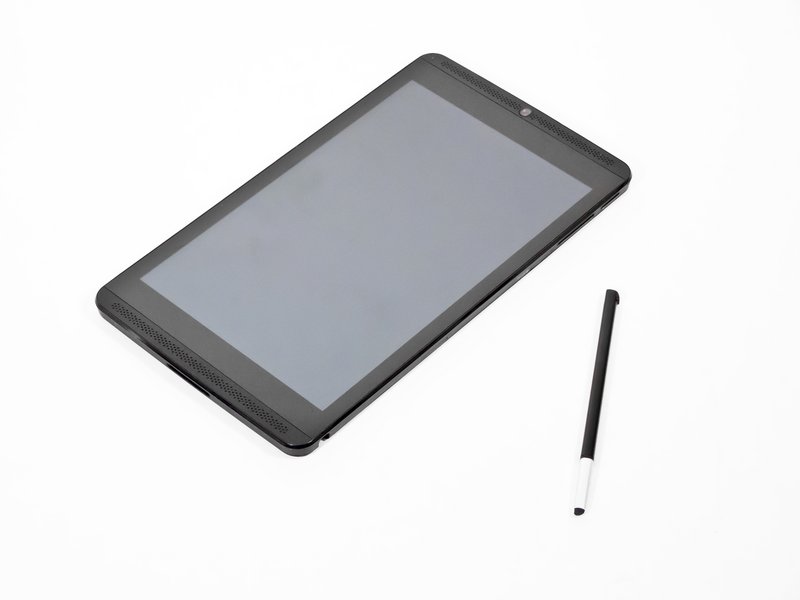 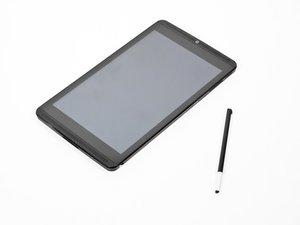 The first generation Nvidia Shield Tablet released in July 2014. This device is often used for gaming, and has Wi-Fi and LTE capabilities.

If you are having issues with your Nvidia Shield Tablet, see the troubleshooting page.

The Shield Tablet was released on July 29, 2014 by Nvidia and it is the first generation of the Shield Tablet series. It can be identified by the word Shield on the back casing of the device; however, a newer model has yet to be released, so the only confusion for identification would be other tablets of similar sleek, black design. This tablet was specifically designed for gaming purposes and uses the Android Lollipop operating system. It is often purchased with the Nvidia Shield Controller, making it a compact and very portable gaming device.

On July 31, 2015, Nvidia released a voluntary recall for the Shield Tablet due to overheating batteries. They offer a full replacement of the tablet because the overheating causes a fire hazard. There are several models of the Shield Tablet available for purchase including the 16 GB model with Wi-Fi capabilities and the 32 GB model with Wi-Fi and 4G LTE capabilities.