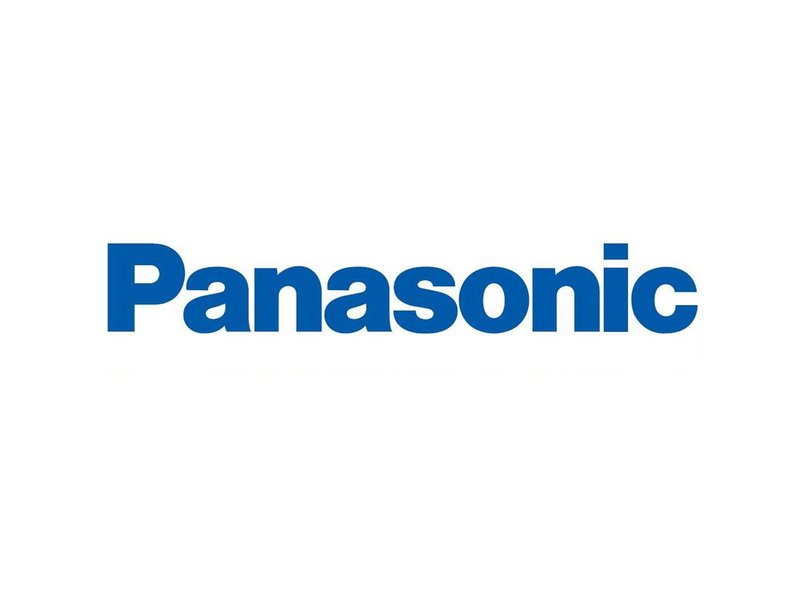 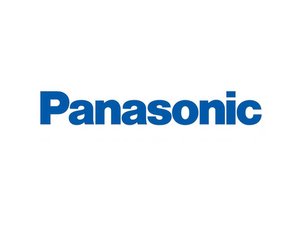 Repair guides for a large selection of Panasonic digital cameras.

Panasonic is an electronics company that has been around since 1918, and started off as a company selling attachment plugs and two-way sockets. Panasonic first dived into the camera industry in 2001, but the camera sales didn’t pick up until 2008 when Panasonic started to focus on digital cameras with the Lumix series.