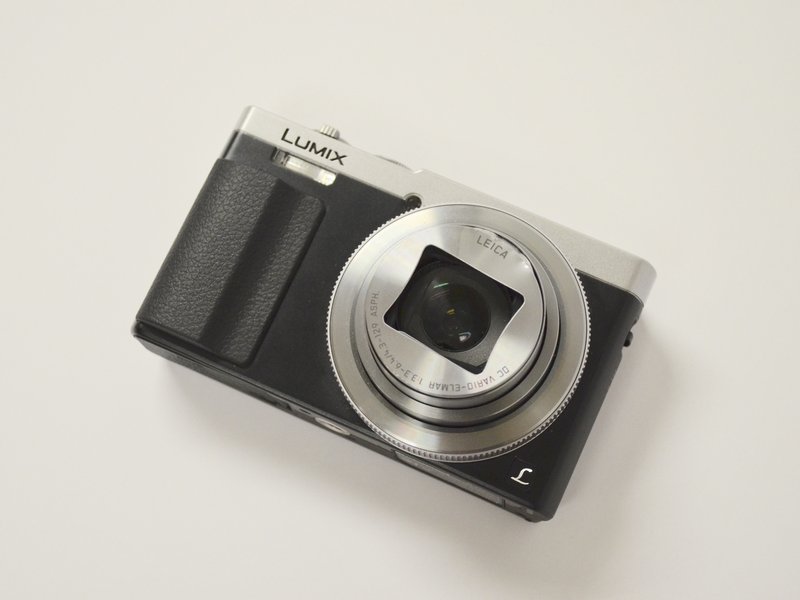 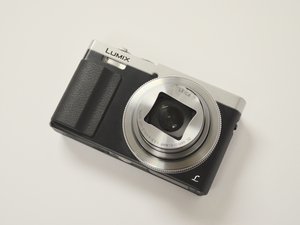 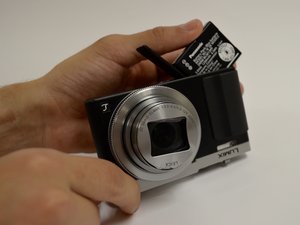 The link to troubleshooting questions regarding the Panasonic Lumix ZS50 can be found here.

The Panasonic Lumix ZS50 (Model numberTZ70 outside of North America) was released in March 2015 and succeeded the Panasonic Lumix ZS40. This was a notable change by decreasing the megapixels to 12.1 to improve the lowlight performance. Panasonic improved upon the already solid photo taking abilities of the ZS50 with the newest ZS60 model in March 2016. The major innovation of the ZS60 over the ZS50 is that the newer model now offers 4K video at 30 frames per second (fps) with a 4K photo-burst mode.

The ZS50 features a 12.1 megapixel resolution and a 30x lens zoom for more clear and detailed pictures. This point and shoot camera has a proximity sensor next to its built-in electronic viewfinder (EVF) that automatically senses when you bring it up to your eye, switching from the LCD display to the EVF. This improves its ease of handling and makes it a great, simple camera for on the go photo-taking.

There are more advanced features that have improved on older models such as a time-lapse mode, raw capture, a control ring around the lens, and built-in Wi-Fi capability for photo sharing with your device.