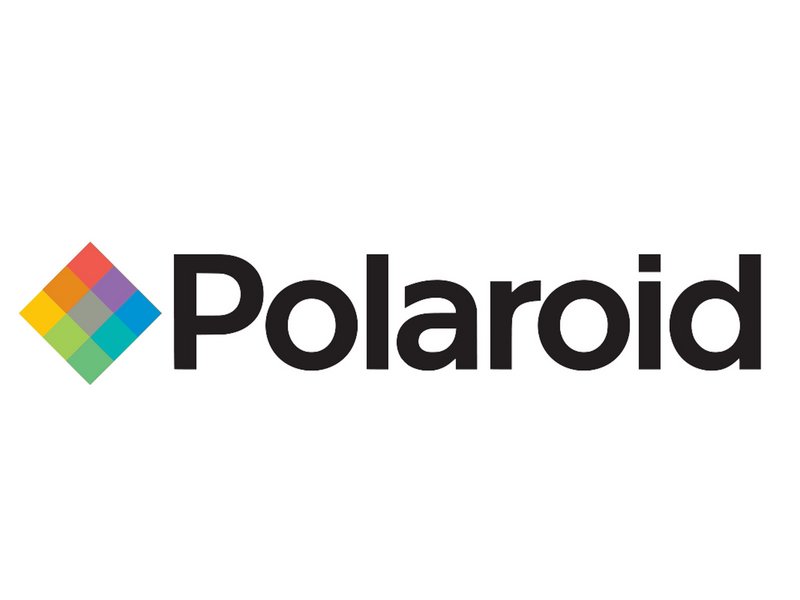 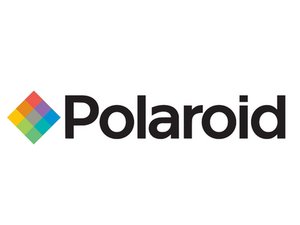 Polaroid instant cameras take photographs and print them out instantly, giving users the convenience of having a physical copy of their photograph just seconds after capturing it. Instant cameras achieve this through their use of self-developing film. One disadvantage of these cameras is that users only have one shot to capture their desired image.

Polaroid cameras come in a variety of appearances depending on if they are digital, film, or instant cameras. Polaroid cameras are generally box-like in structure and all have basic camera components, including a lens, viewfinder, and standard camera controls.