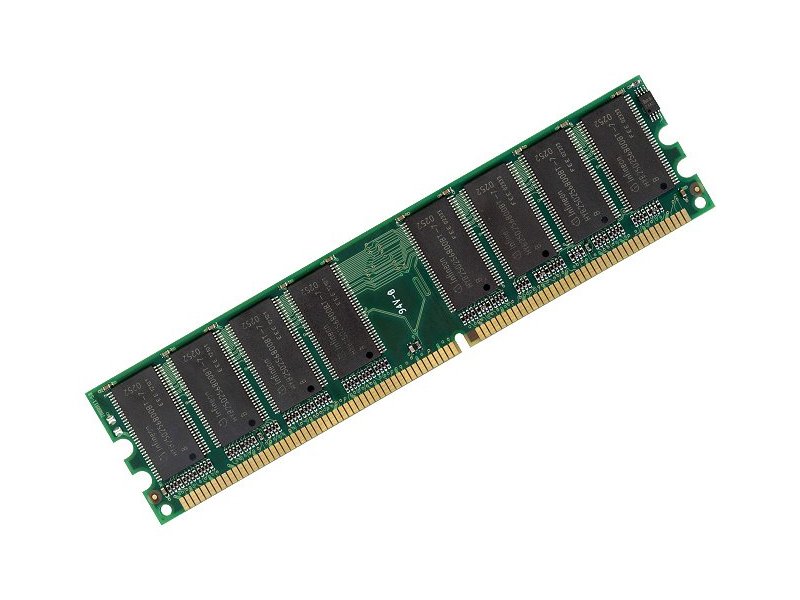 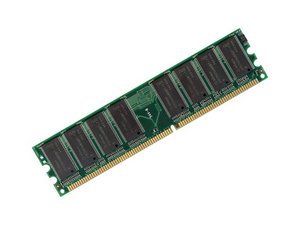 Repair guides and support for the random-access memory used in computers.

Random-access memory, more commonly referred to as “RAM,” is a data storage medium used in computers. In all its forms it is much faster for reading and writing than other storage mediums such as a hard drive or an SSD. So what’s the catch? Well, RAM is volatile: the data stored in RAM will disappear as soon as the RAM does not receive power, whether that is due to a power outage or a dead battery. Thus, RAM is used as fast temporary storage. When you start an application on your device, the code required to run the program is copied from long-term storage to RAM. This allows applications to run quickly as all their code is in RAM. Once the program is running it also stores temporary data in RAM such as your cursor position or your score in a video game.

RAM was first used in 1947, but early versions of the technology were bulky as they relied on vacuum tubes (literally a glass tube with all the air sucked out) or magnetic rings. Everything really kicked into gear in 1964 after researchers at Fairchild Semiconductor invented a version of RAM powered by transistors. Transistors are like small electric gates, and they can be shrunk down to an incredibly tiny size so that millions can fit into a small area. With this invention, manufacturers could make RAM that was smaller and could store more data.

Modern RAM comes in two main flavors. SRAM (static RAM) is a type of extremely fast RAM that uses four or six transistors to store a single bit of data. Consequently, this type of RAM is expensive and is used mostly inside of a processor as a small, extremely speedy cache for crucial data. DRAM (dynamic RAM) is a type of RAM that uses only one transistor per data bit. It is less expensive than SRAM and makes up the majority of memory used in electronic devices.

When you are looking to upgrade or replace RAM in a device, you should make sure to find the right type. Your best bet is to find RAM replacements specifically marketed for your system. Otherwise, you should find the specifications for your device and look for matching RAM with a few important characteristics:

This article on Webopedia provides more useful information about how to choose the right RAM for a repair or upgrade.

How RAM works by HowStuffWorks