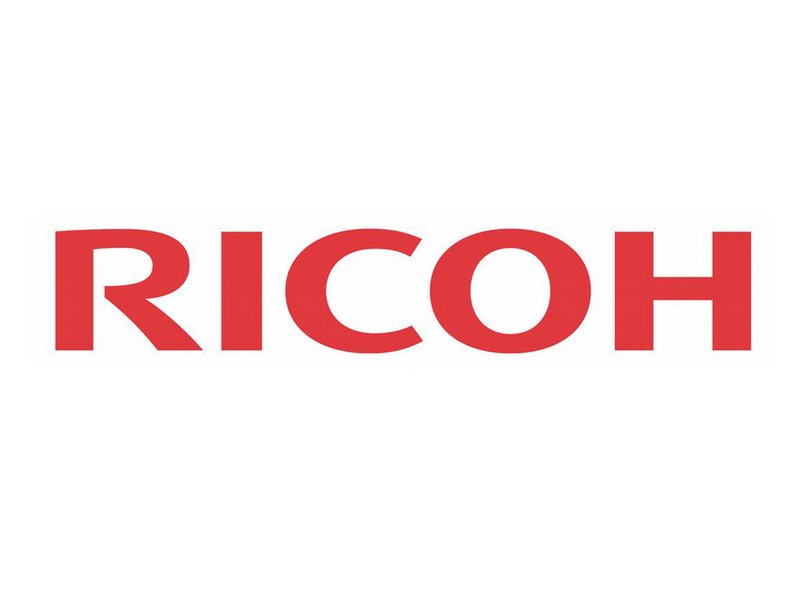 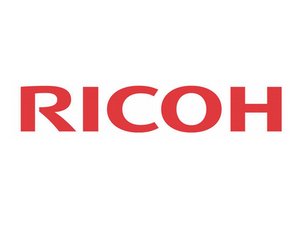 Repair guides for cameras by the Japanese manufacturer Ricoh.

The Ricoh Company, Ltd. is a Japanese imaging and electronics company. Ricoh was founded by the now-defunct commercial division of the Institute of Physical and Chemical Research (Riken), also called the Riken Concern, in February 1936. Ricoh produces electronic products including cameras and office equipment such as printers, photocopiers, fax machines, and document management applications. In the late 1990s through the early 2000s, Ricoh became the largest copier manufacturer in the world.