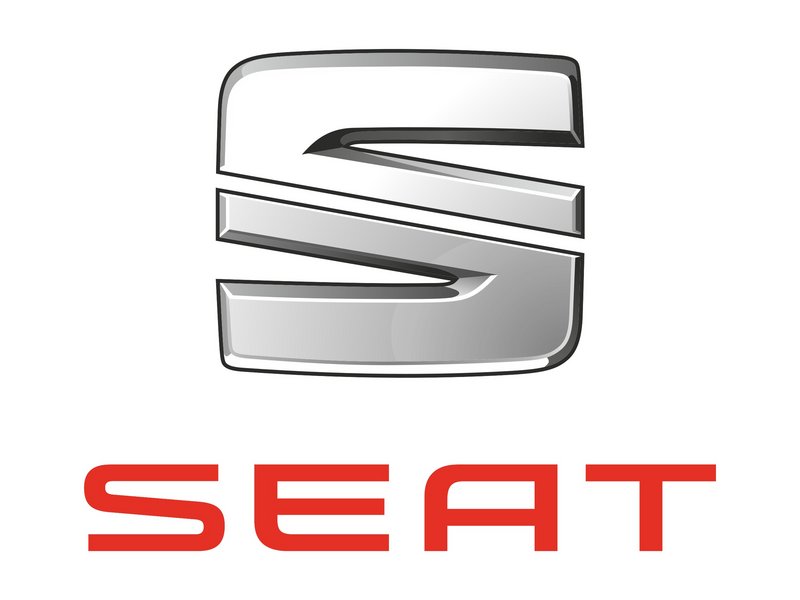 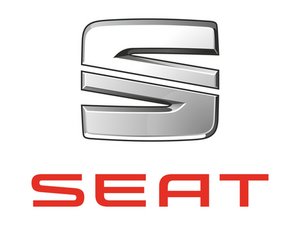 Guides and repair information for vehicles made by SEAT, which produces small economical cars for the European market.

SEAT (Sociedad Española de Automóviles de Turismo) is a Spanish automaker. SEAT was founded in 1950 by the Spanish state-owned industrial holding company Instituto Nacional de Industria (INI). In 1986, SEAT was sold by the Spanish government to the Volkswagen Group. However, SEAT’s headquarters remain in Martorelle, Spain, near Barcelona.

SEAT is the largest supplier of automobiles in Spain. Between 1953 and 1965, SEAT produced vehicles solely for the Spanish domestic market. The company entered the export market in 1969 to over 12 countries. Most SEAT export vehicles were sold with Fiat badging until the early 1980s. By 2006, SEAT had produced over 16 million vehicles. SEAT’s vehicles are sold in Europe, the Middle East, Africa, and Latin America (except for Brazil and Argentina). As of 2020, SEAT has launched models in over 70 countries globally, with 75 percent of its vehicles exported to markets outside of Spain.

Many of SEAT’s production models are named after locations in Spain, including Arosa, Toledo, Ronda, and Ibiza. Several of SEAT’s concept cars feature named inspired by Hispanic dances (salsa, tango) or abbreviations of existing SEAT models.

SEAT-branded vehicles include the SEAT emblem, which features a stylized letter ‘S’ composed of a front-facing and rear-facing letter ‘C.’ They may also include the name “SEAT” printed in capital letters underneath the ‘S’ emblem.