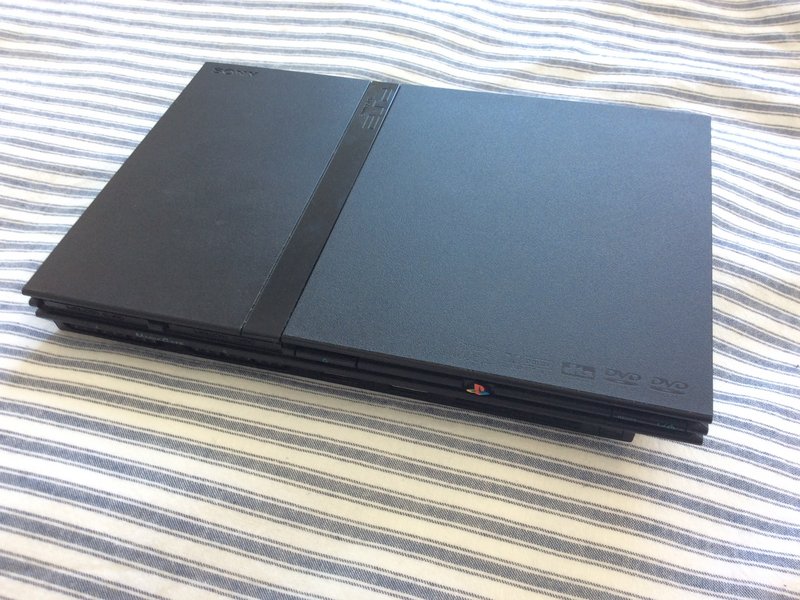 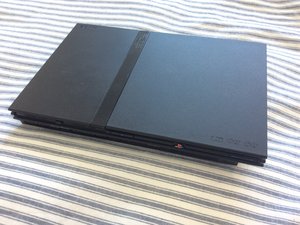 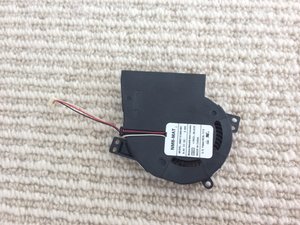 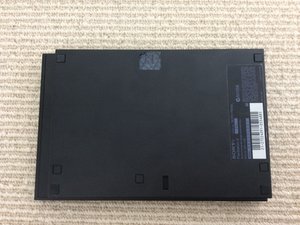 The PlayStation 2 Slimline is the sixth-generation PlayStation video game console created by Sony Computer Entertainment. In its run from 2000 to 2013, the PlayStation 2 (PS2) console had many revisions and models.

The main differentiation between PS2 models include the thickness of the cases—the original “fat” case and the “slimline” models introduced in late 2004. In 2007, the PS2 SCPH-7900x revision was introduced with a weight of 600 grams, compared to the 900 grams of the SCPH-7700x. The weight reduction was achieved through a reduction in parts, a smaller motherboard, and a custom ASIC (Application-specific integrated circuit), and a lighter AC adapter (from 350 grams to 250 grams).

Because of its small size and slim design, the PlayStation 2 Slimline does not carry over some of the features previously available in older versions such as the internal hard disk drive and the internal power supply.