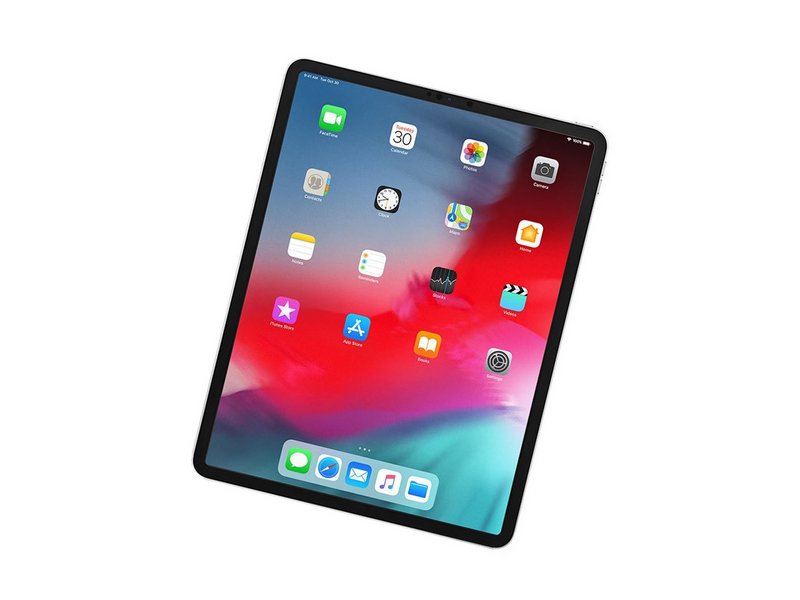 How to Force Restart an iPad Pro

The iPad Pro is a tablet series created by Apple. As of March 2020, four generations of iPad Pro have been released.

The first generation iPad Pro was a 12.9” version of the tablet, released on November 11, 2015. It was the first iPad to feature LPDDR4 RAM and ran a modified combination of iOS and iPadOS. This version used the A9X chip, an upgrade from the iPad Air 2, and also featured a better camera. It received some criticism for its high price point.

The second generation came out in 2017 and featured the A10X Hexa-core CPU with a 12-core GPU. This model boasted USB-C speeds when it came to data and charging, but still used the lightning cable standard on previous iPad models.

The third generation released in 2018 and marked the move from the previous lightning cable standard to use USB-C cables for charging and wired data transfer. This model featured an “edge-to-edge Liquid Retina” display, the new A12X chipset, and FaceID, although at the cost of losing TouchID and the headphone jack.

The fourth generation was announced in March of 2020. This model includes the A12Z processor and a new LiDAR scanner. The RAM for these models was also upped from 4 to 6 GiB.

The most often replaced iPad Pro parts include the battery, screen, USB-C port, and lightning connector.