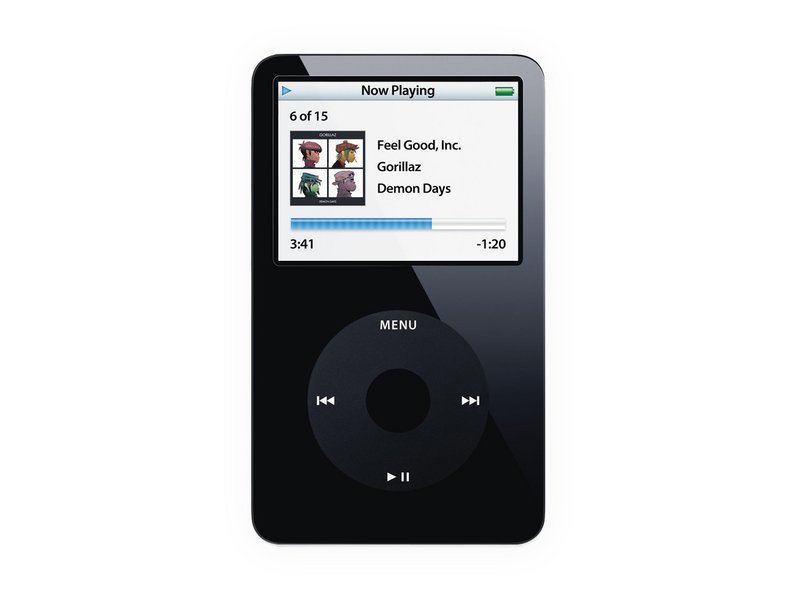 Автор: Miroslav Djuric (и 11 других участников)
Создать инструкцию
I Have This
Do you know which kind you have? 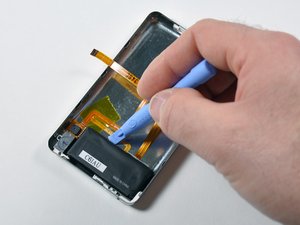 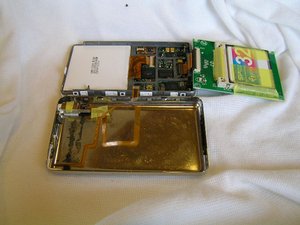 CF or SDHC/SDXC Memory instead of HDD 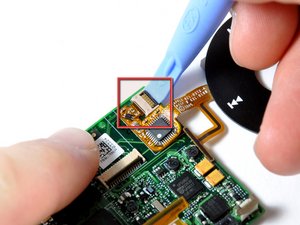 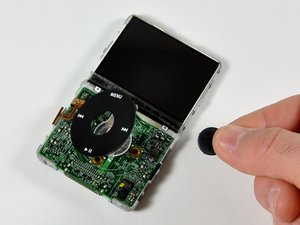 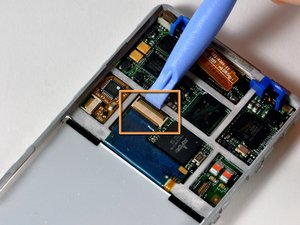 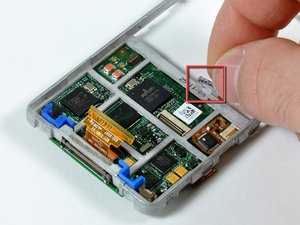 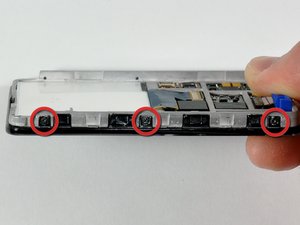 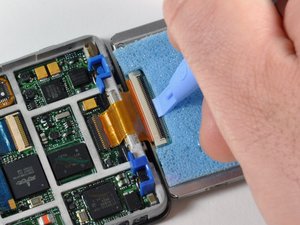 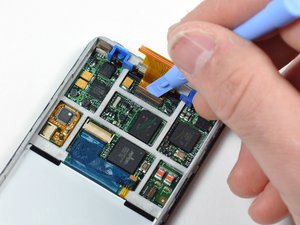 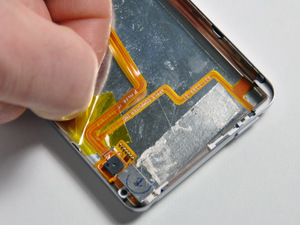 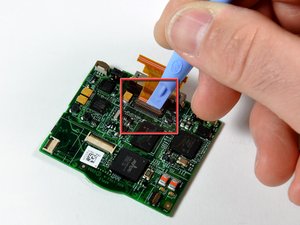 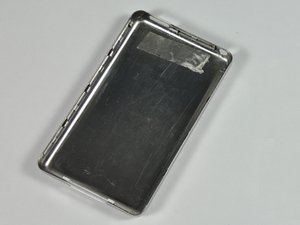 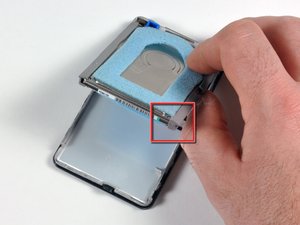 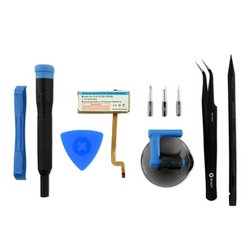 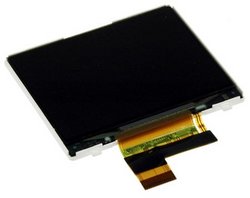 Track down a number of hardware problems using the iPod Video Troubleshooting Guide.

Released early October 2005, the fifth generation iPod, or iPod Video, shed the rounded styling of the fourth generation in favor of a flat front panel attached to a rounded metal rear case. The iPod Video was the first iPod to feature video playback as well as picture viewing. It was offered in sizes ranging from 30 to 80 GB.

Use the iPod identification system to help you identify your iPod. They tend to look very similar, and it's important to know which one you have before ordering any replacement parts.

In order to upgrade from a 30GB HD to a 60/80GB HD you need to replace the following parts: