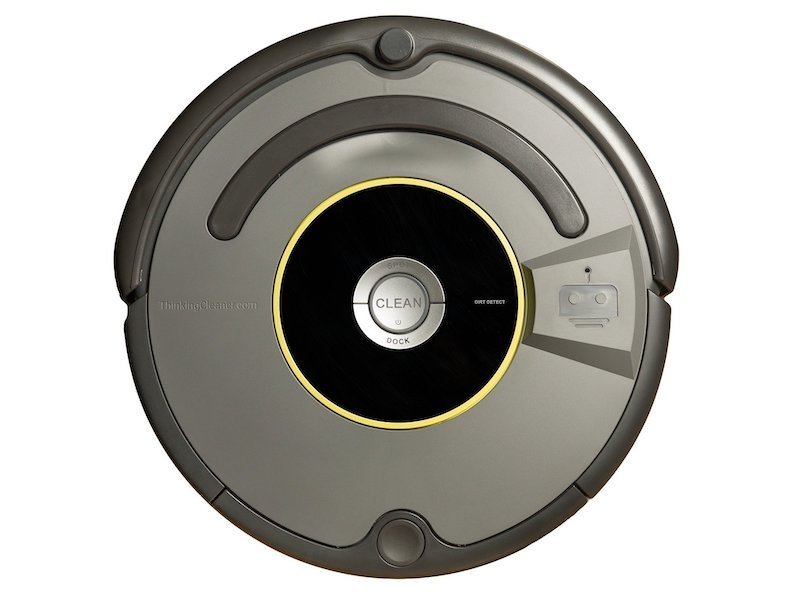 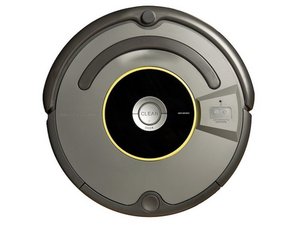 Repair and troubleshooting for the iRobot Roomba 600 series of Roomba cleaning devices.

The Roomba 600 series is a line of robotic home vacuum cleaners that is produced by American technology company iRobot. The Roomba was first released in 2002. These devices are unique because the company makes them easy to hack and modify, with the goal of allowing customers to experiment and improve the device.

Roombas operate on two independent wheels, which allow it to turn in place. It also features several sensors that help it to detect obstacles such as walls or stairs, as well as cleaning devices that vary from model to model.

The iRobot Roomba 600 series contains two circular brushes on the underside of the Roomba that pull dirt from the floor and into a suction channel that stores the particles. It also features height detection and adjustment technology that moves the brushes closer to or further from the floor based on the type of flooring (carpet, hardwood, tile, etc.) . Finally, the 600 series is capable of recording data about which areas are most often dirty, and cleans those more often.

To identify the model number of the Roomba, turn it over. The number should be written on the underside, near the left wheel. These pages contain repair and troubleshooting information for these models of iRobot Roomba: