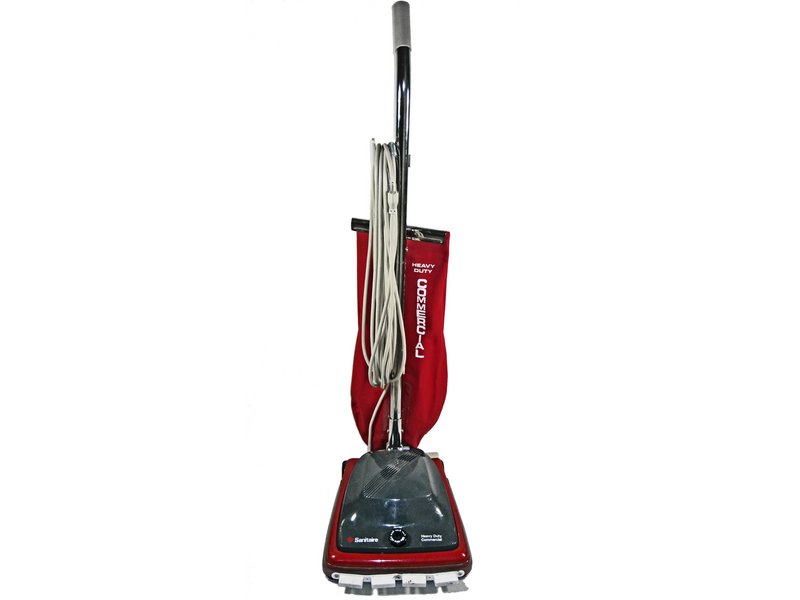 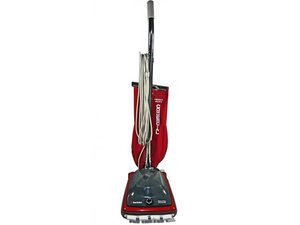 It's dead or nearly so. You press the switch and nothing happens, or maybe there's a hum and no more. Here's a place to start checking what could have happened so you can fix it. We start with the simplest and move on from there.

It does happen. You think it's plugged in and it isn't. You think there's power, and there isn't.

Some vacuums will not turn on if the bag is full. Change the bag and test it again.

Your unit may not have a bag, but it might sense when its dirt container is full. So, empty it and try again.

Most vacuums have a safety device that shuts off the motor if it overheats.

Vacuum cleaner cords are among the most abused appliance cords. They have to be both long and flexible and lightweight, which means that smaller gauge wire is used.

Vacuum cleaner cords run warm because they are often used near the current capacity limit of their small gauge wire. Vacuum motors are often quite powerful and draw a lot of current.

To check the cord:

One other potential problem can occur with vacuums with internal cord reels; the contacts on the reel may fail and cause intermittent operation, much like a cord with broken wires.

Some vacuums will shut off if they detect a blockage in the airflow. This is to protect the motor from overheating, especially on vacuums that use the air they pull in to cool the motor. Check for clogs. Our Vacuum Lost Suction Page can get you going on this.

You may find that the switch is broken. This often happens gradually, with the switch failing to operate occasionally, and then more frequently. Often when it is getting very bad, it takes several switch cycles to turn on, and finally it just won't go.

You will want to text continuity on the switch as it is operated. A meter with a continuity beeper is helpful. Disconnect the switch and test it for continuity when turned on. it should indicate close to zero resistance. If it shows open replace it.

This is unlikely; if it happens, you may hear a humming noise from the machine, but it won't start.