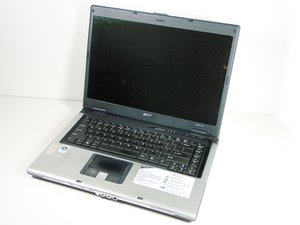 I have seen several complaints online about keyboard USB and touchpad dropping out and becoming unusable. Would this be a motherboard issue?

If they are out before the operating system loads then yes it is a motherboard issue. If the problem doesn't show itself till the operating system is loaded it could also be driver issues or a corrupt registry. The easiest way to eliminate them is to back up your data and do a system recovery, not a restore. Those either have a recovery partition on the hard drive or came with recovery disks. This will put the operating system back to the way it was when originally purchased. Basically it amounts to formatting the hard drive, then reinstalling the operating system and drivers. If that doesn't solve the problem then the issue is on the motherboard. If only a couple of these are not working then more than likely the USB power MOFETs have been compromised. If they are all out then the chances are the southbridge has BGA issues.

I had the same problem I went the pcmcia to usb card, got a blue tooth mouse and keyboard (dell OEM) at a stoop sale for $5.00 I now use it as a media pc for my TV

I have same problem with my laptop the key board, USB , touch pad is not working and because of that I can enter into the bios . Please any help

every now and then the keyboard will work but it's one out of ten times or so...it's no longer a laptop! it's a desk jockey.

Back up all ur c:/drive if you can And try to get another laptop acer(Ex: aspire 7741-Z rebuild with win 7 :-) I believe u can get one under 200$ now On Best Buy But its the only way for you bcz u said it "Overheated"

my keyboard wont let me type the question mark