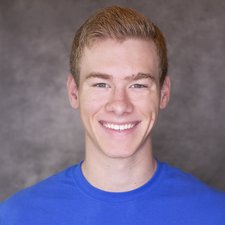 I have a client with this MacBook Pro, has had intermittent problems booting. SMC reset usually fixes the issue and forces the machine to boot up. Now, no boot up whatsoever and I never had the chance to see the machine while booted.

Here’s what I have tried:

Doesn’t seem to have any signs of water damage, no blown capacitors or obviously damaged mobo components.

Is there a magic trick I am missing?

At this point I think you’ve proved the logic board is dead.

The weird part is that the SMC is responsive during resets but still nothing. I'm not sure if there is a way I can test the MagSafe tip with a multimeter but I know it has that digital sense pin which might give me wack numbers since it's not plugged in. If I had a spare charger I wouldn't have to even deal with this though.

Ah... You've got your self confused! SMC is independent of the CPU logic.

If the system was still responsive I would have run the onboard diagnostics as well as check the battery & charging logic using CoconutBattery.

At this point you'll need to either repair the logic board (if you can) or replace it.